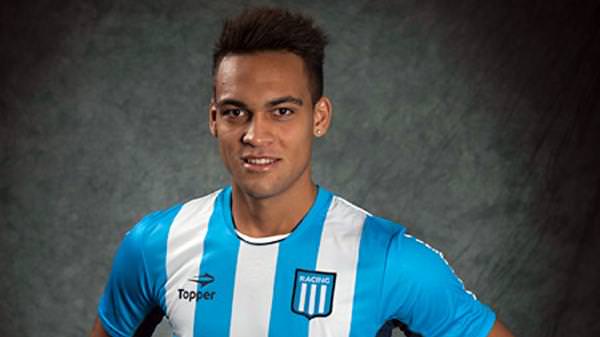 As per a report from The Telegraph, Arsenal have registered an interest in Inter Milan forward Lautaro Martinez.

After signing for the Italian giants in the summer of 2018, the striker has gone on to become one half of a fearsome partnership with Romelu Lukaku. The 23-year-old was also part of the Argentina team that won the Copa America not too long ago.

According to the report, the Gunners have made an inquiry to Inter regarding a move for Martinez. And it is said that the Nerazzurri would be willing to agree to a deal if their asking price of £77m is met.

Football London also state that the north Londoners could potentially use Hector Bellerin in a deal with the Italians to lower their asking price. The Spaniard has been wanted by the Serie A Champions who earlier in the window lost Achraf Hakimi to Paris Saint-Germain.

The Gunners could look to raise some funds with the sales of Eddie Nketiah and Alexandre Lacazette. There is interest in the Frenchman from La Liga Champions Atletico Madrid and agreeing a deal with them would reduce the amount of money spent on Martinez.

Another factor that has to be considered is the financial situation of Inter who are in a bit of a crisis with debts piling up. If this is the situation, it would be easier for the north Londoners to negotiate a more favourable deal for themselves.

As for the player, it has the potential to be a game changing transfer as far as the English side are concerned. Martinez is the perfect striker to have leading the line as he has the skill, energy and talent needed to be a revelation in this role.

Although any move for the 23-year-old must take into account the role that captain Pierre-Emerick Aubameyang will have, in case the Argentine arrives. The Gunners need to be clear about their plan if they are about to make such a sizeable investment.

Arsenal are targeting one of the best young forwards in the world in Martinez, but it remains to be seen if they can afford him.