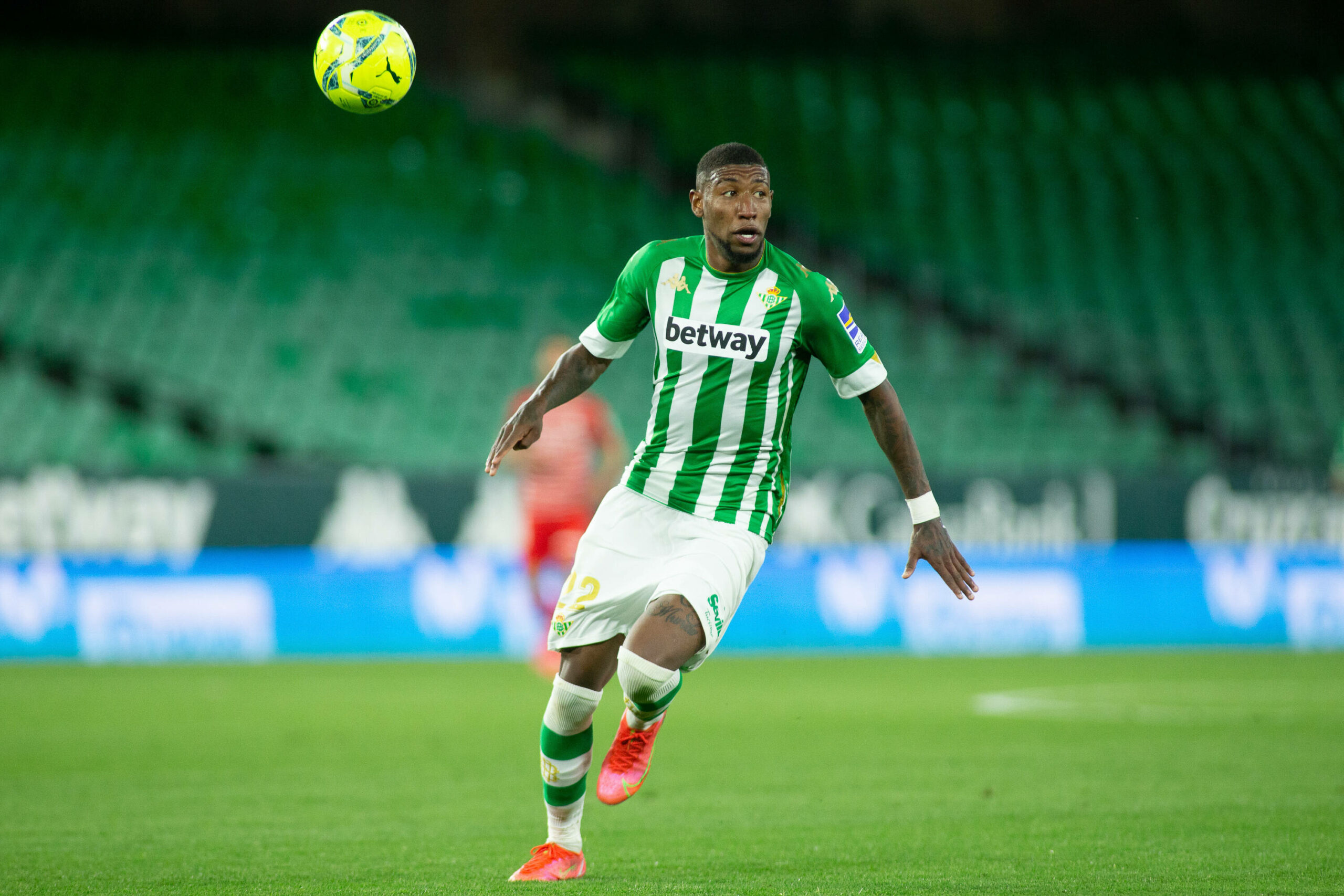 As per a report from Mundo Deportivo, Arsenal are interested in signing Barcelona defender Emerson Royal, who is currently on loan at Real Betis.

The Brazilian has been on loan at the Spanish club since 2019 and has become their first choice right-back. A modern full-back capable of excelling in both attack and defence, the 22-year-old is known for his tackling and crossing ability. In 35 appearances this season, the on-loan star has scored two goals to go along with four assists(Stats via Transfermarkt)

Mundo Deportivo report that Barca could look to sell him due to their delicate economic situation. There is already interest in the player from Bayern Munich, Tottenham, Paris Saint-Germain and AC Milan. Now, the Gunners along with Villarreal have been added to the list of teams.

The report further claims that the North Londoners are looking at Emerson as a replacement for Hector Bellerin, who could be sold this summer. The Spaniard is among the players that have been put up for sale by the Emirates side.

Mundo Deportivo also state that the Brazilian was bought jointly by Barca and Betis from Atletico Mineiro with each club paying six million Euros. This agreement has allowed the Spanish side to keep him on loan for the past two seasons.

For the Gunners to get a player such as Emerson would be a great deal owing to the potential the player possesses. And with the full-back being valued at £25m, it would prove to be a shrewd investment. The Betis man fits the profile of the right-back needed at North London. He isn’t the fastest defender but uses his pace intelligently to cut out counterattacks and to hold his position.

Arsenal would need a replacement for Bellerin if he were to leave and Emerson is one of the best options in the market. Given Barcelona’s economic situation, a deal could be agreed upon. Having already impressed in the Spanish league and with the potential to become a world class talent, the Brazilian would be a welcome addition at the Emirates.