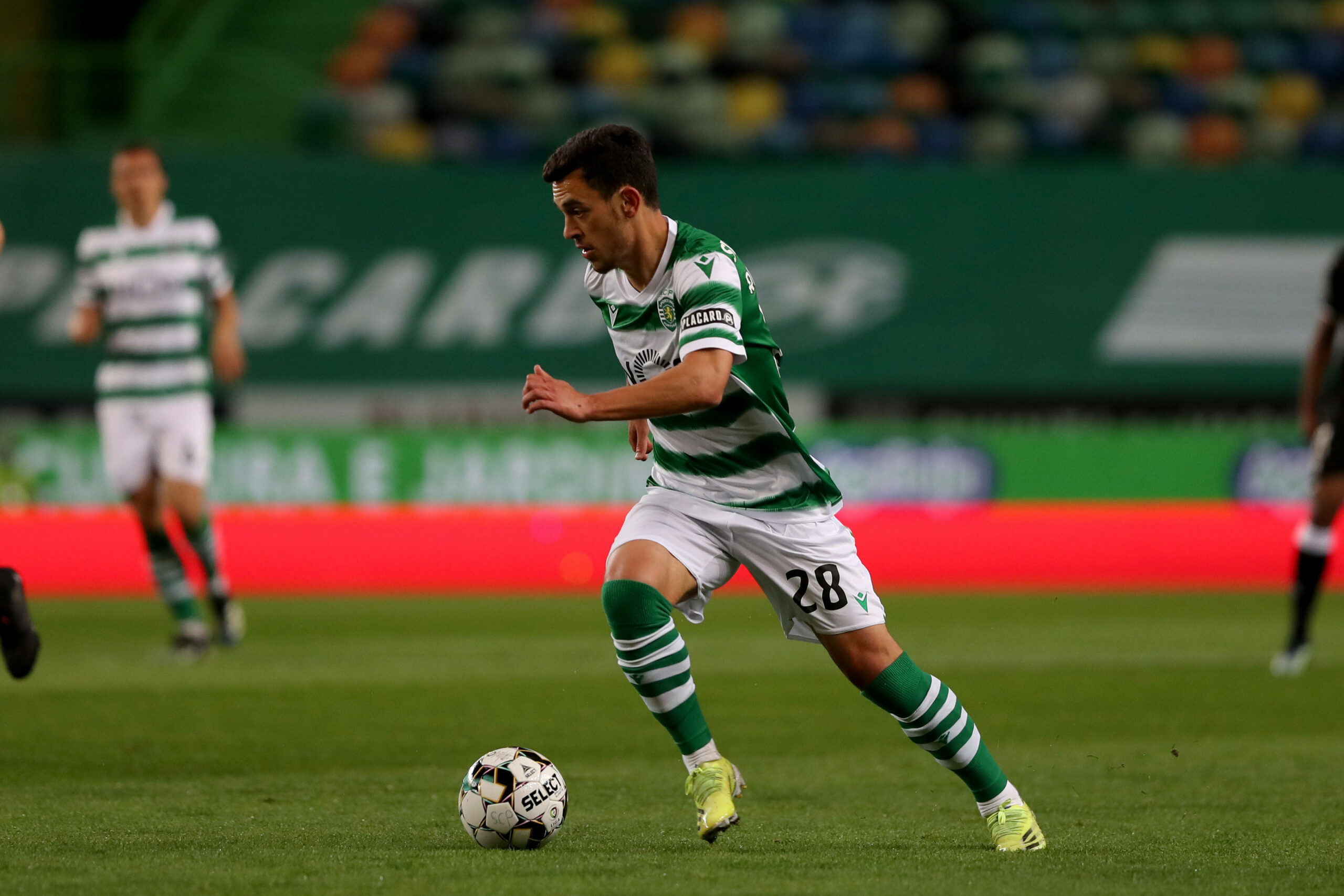 As per Portuguese outlet A Bola, Arsenal are said to be interested in signing Portuguese midfielder Pedro Goncalves who formerly played for Wolves.

The 22-year-old left England in 2019 to join Portugal side Famalicao and then moved on to Sporting CP. It is at the latter where the midfielder has blossomed into an elite talent. This is evidenced by the 15 goals he has scored so far this season.

A Bola are reporting that Arsenal have been enthusiastically following his progress and might be interested in a move this summer. The youngster has a release clause in his contract which is valued at £53m, and that is what will be needed to sign him. On the other hand, Birmingham Mail are reporting that Goncalves is also a target for fellow Premier League sides Manchester United and Liverpool.

Getting the midfielder despite the quoted price would be quite a coup as he is considered in some circles to be the next Bruno Fernandes. Though this is his breakthrough season, the interest from Premier League giants is an indication of his talent.

And his position is one that the Gunners would do well to have another option. The change in the performance of the club is visible after they started playing with a central attacking midfielder. Goncalves’ has a skillset that would fit into the set up that Mikel Arteta likes to play with.

There are a lot of factors to be considered before a move like this goes ahead. This kind of a fee being paid will be determined by what happens to the Emirates club in the Europa League. If they can win the competition and get into the Champions League, it would help fund such a transfer.

Arsenal head into the quarterfinals of the competition this week and will be wanting to do well. Their chances of getting to the Champions League through the league is diminishing with each passing week, so Europe seems to be the only option. Arteta has the players that are capable of making a run for the title. And if they are to be successful, they can then think of getting players such as Goncalves.