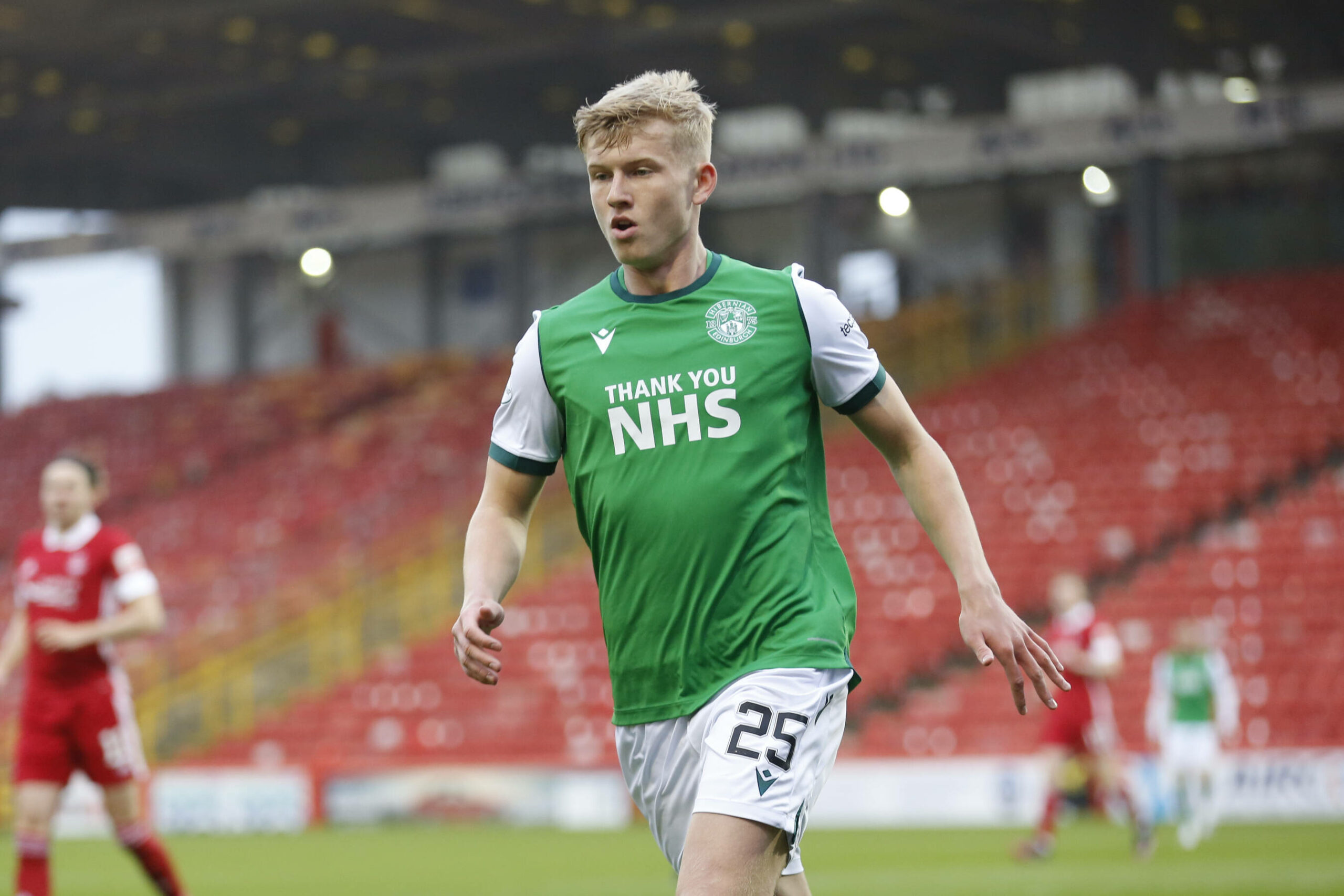 Arsenal could head to Scotland to find a backup for Kieran Tierney as they consider a move for Josh Doig of Hibernian as per Football London.

The Scot has had a breakthrough campaign in 2020/21 and has established himself as the first-choice full-back for the Scottish club and in 33 appearances so far, the 18-year-old has scored a goal as well.

According to the report, the Gunners are interested in the youngster as an alternative to Southampton’s Ryan Bertrand. One of the reasons for this is that the defender will not add up to the club’s foreign players quota. This was a problem at the beginning of the season as the north Londoners had to leave out Mesut Ozil and Sokratis to comply with Premier League’s rules.

It further states that that the Scot isn’t wanted by Arsenal alone, as there is interest from Leicester City as well. Despite observing both left-backs, the Gunners haven’t yet made an approach for either of them. Edinburgh Live are claiming that the youngster will find the move to England tempting, but it remains to be seen whether Hibernian are willing to sell their asset.

Having a backup for Tierney is of paramount importance to the north Londoners. Not having one really hurt the team this season, especially in the Europa League semi-final against Villarreal. Mikel Arteta tried using Granit Xhaka in that position but that robbed the squad of his presence in midfield. Another alternative was Bukayo Saka and that isn’t really feasible as the Englishman’s talents are better utilised elsewhere on the pitch.

At the age of 18, the Scottish full-back would be able to learn from a top-class player as his compatriot. Based on his performances this season, the Hibernian player can develop into a superb left-back. Arsenal need to figure out a deputy for Tierney and it wouldn’t make much sense to have an experienced player in that slot, so Doig seems to be perfect fit both age and nationality wise.