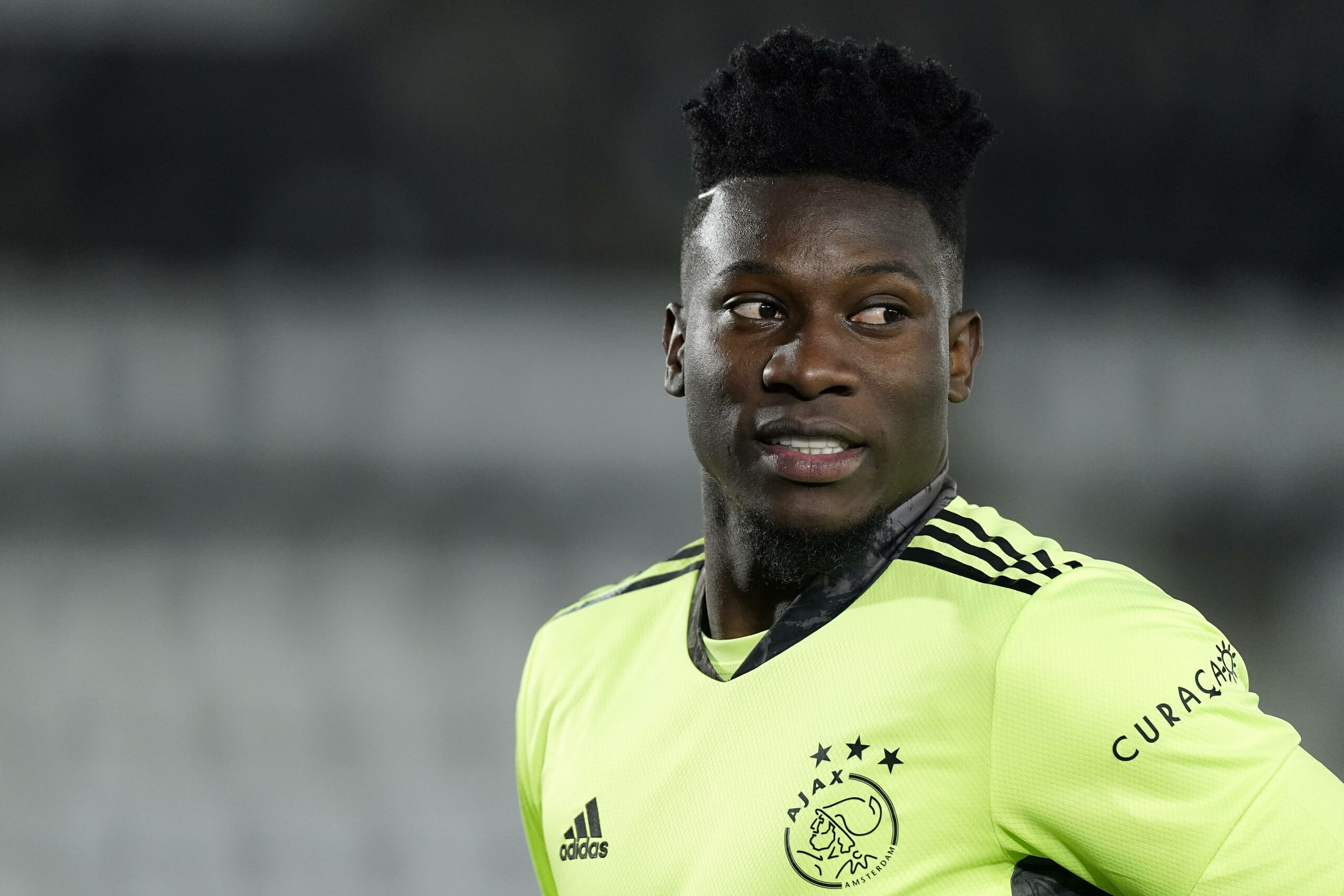 According to Goal, Arsenal are keen to land Ajax shot-stopper Andre Onana in the summer, but their stance is complicated by his 12-month doping ban.

The goalkeeper was found guilty of using a banned substance called Furosemide. The 25-year-old was quick to claim that the drug was taken ‘accidentally.’

UEFA acknowledged it. If the governing body had found him guilty of consuming it on purpose, he would have been banned for four years.

Furosemide Diuretics is often abused by athletes to excrete water for rapid weight loss and to mask the presence of other banned substances.

Because of their abuse by athletes, diuretics have been included on The World Anti-Doping Agency’s (WADA) list of prohibited substances; the use of diuretics is banned both in competition and out of competition, and diuretics are routinely screened for by anti-doping laboratories.

The Gunners will only push ahead to sign him if his upcoming appeal in June is upheld.

Onana’s lawyers believe the ban, which is currently due to last until February 2022, could be reduced to eight months and, should that happen, a summer move away from Ajax could be on the cards for the Cameroon international.

The interest in the shot-stopper goes back to last January, when Arsenal were trying to recruit a solid number two to provide competition for Bernd Leno.

However, due to North London outfit’s financial boundaries, they instead completed a more economical signing by bringing in Brighton and Hove Albion’s Maty Ryan.

Arsenal now find themselves looking for a new number one after reports this week confirmed that the German wants to leave the Red and White this summer. Before the reports emerged this week, he had already gone public about leaving the Gunners by saying ‘I am open to a new adventure.’

A signing of Onana’s caliber would be a huge boost for Mikel Arteta, as he continues to rebuild the club inside out.

Before he was banned from any competitive action, the Cameroonian was flying high in the Dutch League. He had conceded just 15 goals from 20 appearances, keeping nine clean sheets on the way.

If Arsenal do let Leno go, they would hope to recoup the £19.2m they splashed on him in the summer of 2018.

Thus, signing Onana at a third of that price would be smart business from the Londoners.