Arsenal interested in a transfer deal for Dennis Praet 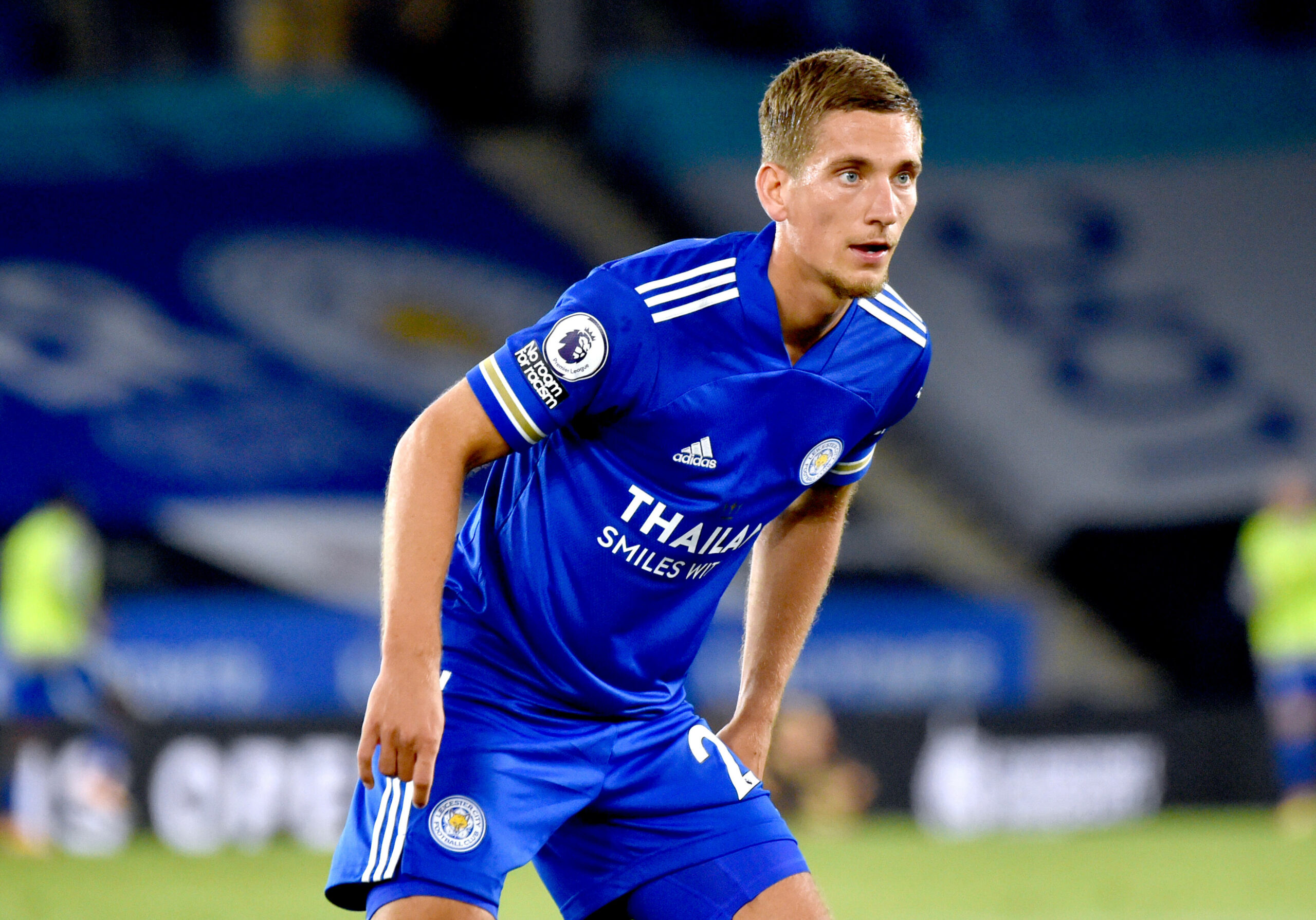 As per a report from Football London, Arsenal could be interested in a deal for Leicester City midfielder Dennis Praet.

The Gunners have also been linked with a move for Foxes’ James Maddison as they are on the lookout for a creative midfielder. Praet arrived in England in the summer of 2019 but has found opportunities to be limited.

The Athletic claim that the Belgian is dissatisfied with the opportunities being afforded at the King Power Stadium. The midfielder will consider his options regarding a move after Euro 2020. The report also states that Leicester would be happy to let go of the midfielder if they receive a fee in the region of £18m, the same they paid to bring him from Sampdoria.

As per Football London, the Gunners could turn to the 27-year-old, after failing to sign him on multiple occasions previously.

If the Gunners are indeed interested in bringing in the Foxes midfielder, it is an interesting option. The Belgium international is quite different from the way James Maddison plays.

Praet can be a creative presence but has been used in a more defensive role by Brendan Rodgers. The Belgian did play a more attacking role during his time at Anderlecht. Perhaps this is one of the reasons for Mikel Arteta’s interest in the Foxes player. A deal for the midfielder would be much cheaper than one for Maddison.

From a financial point of view, this transfer makes more sense, but Praet is not exactly the type of player the Emirates club needs. Based on past performances, there is a chance for the player to become a creative force again.

The fee that Leicester are demanding may tempt the north Londoners as it will not put a big dent on their resources. Adding the Belgian would also ease the pressure on Emile Smith-Rowe, the current creative hub. Arsenal could turn to Praet to solve their creativity issues and if a deal does go through, it is interesting to see how Mikel Arteta utilises the midfielder.