Arsenal in talks to sign Mat Ryan on a permanent deal 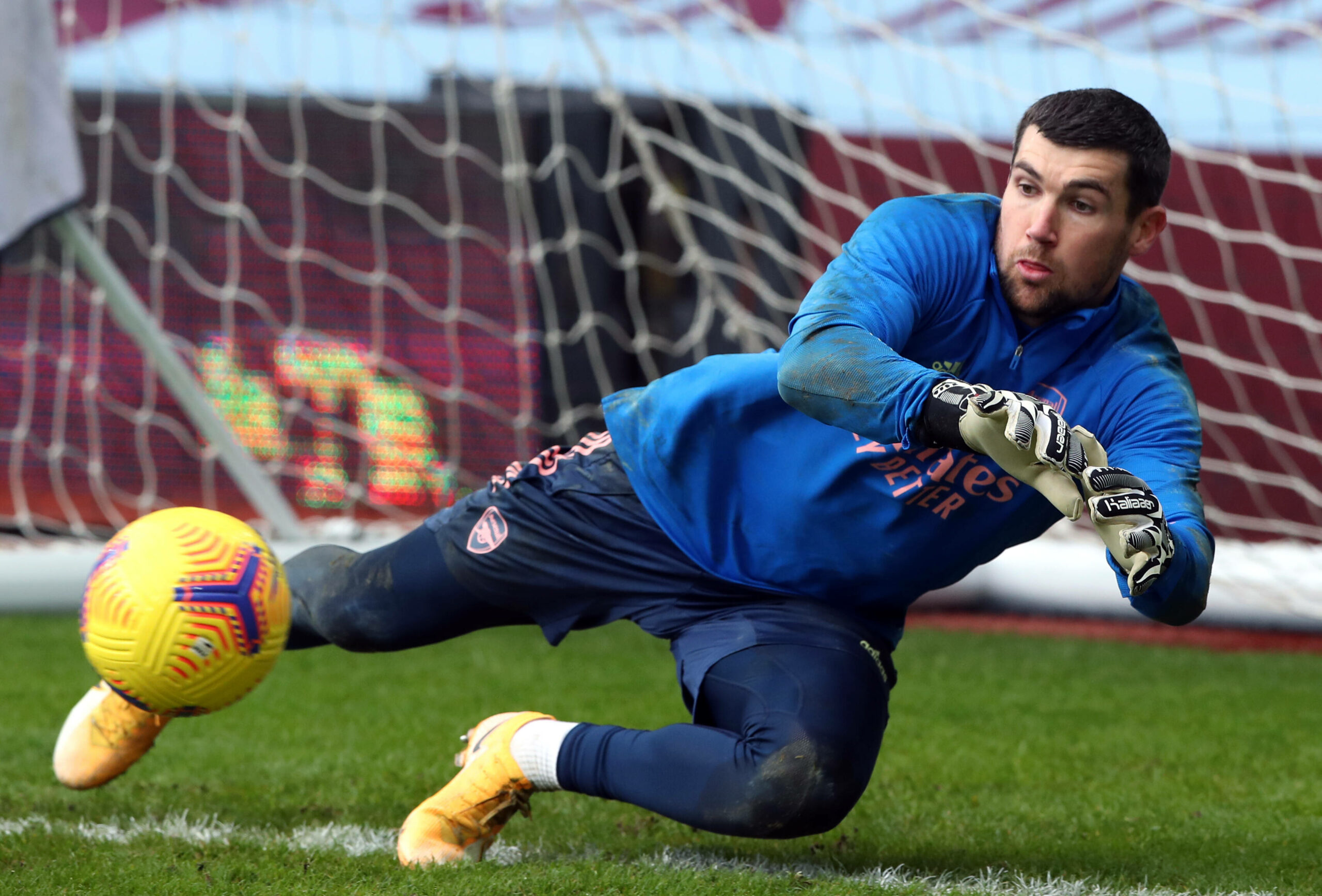 Arsenal are reportedly in talks with Brighton and Hove Albion to sign goalkeeper Mat Ryan on a permanent deal, as per an exclusive from Football Insider.

The 29-year-old joined the North London club on loan in January to serve as a backup for German Bernd Leno. He has gone on to make two appearances so far with his most recent game being against Fulham, where he played a crucial role in the late equaliser.

Football Insider claim that Arsenal have already initiated talks regarding a permanent move and they are progressing quite well. It further claims that the Aussie keeper has made a good impression on the club’s coaching staff since his arrival.

Ryan has over a year left on his contract and as per the report, Brighton would be willing to agree a deal for a fee around £10million. This was the valuation the Seagulls had set for the stopper back in January.

The player left Brighton after being told that he was no longer required at the club. His starting spot was handed over to Spaniard Roberto Sanchez and the Australian was allowed to find a new club in January. However, there weren’t many suitors and the keeper landed at Arsenal on a loan deal.

Getting this deal sorted out would be great news for the Gunners, as they will have a quality backup for Leno. They tried another option in Alex Runarsson who didn’t really inspire much confidence and the lack of consistency also didn’t help the youngster’s cause.

Ryan has the size and authority to command his box which makes the on-loan keeper a reassuring presence in goal. He comes with a lot of Premier League experience behind him which is always a good sign and if the transfer does transpire, it will push Leno to stay at the top of his game.