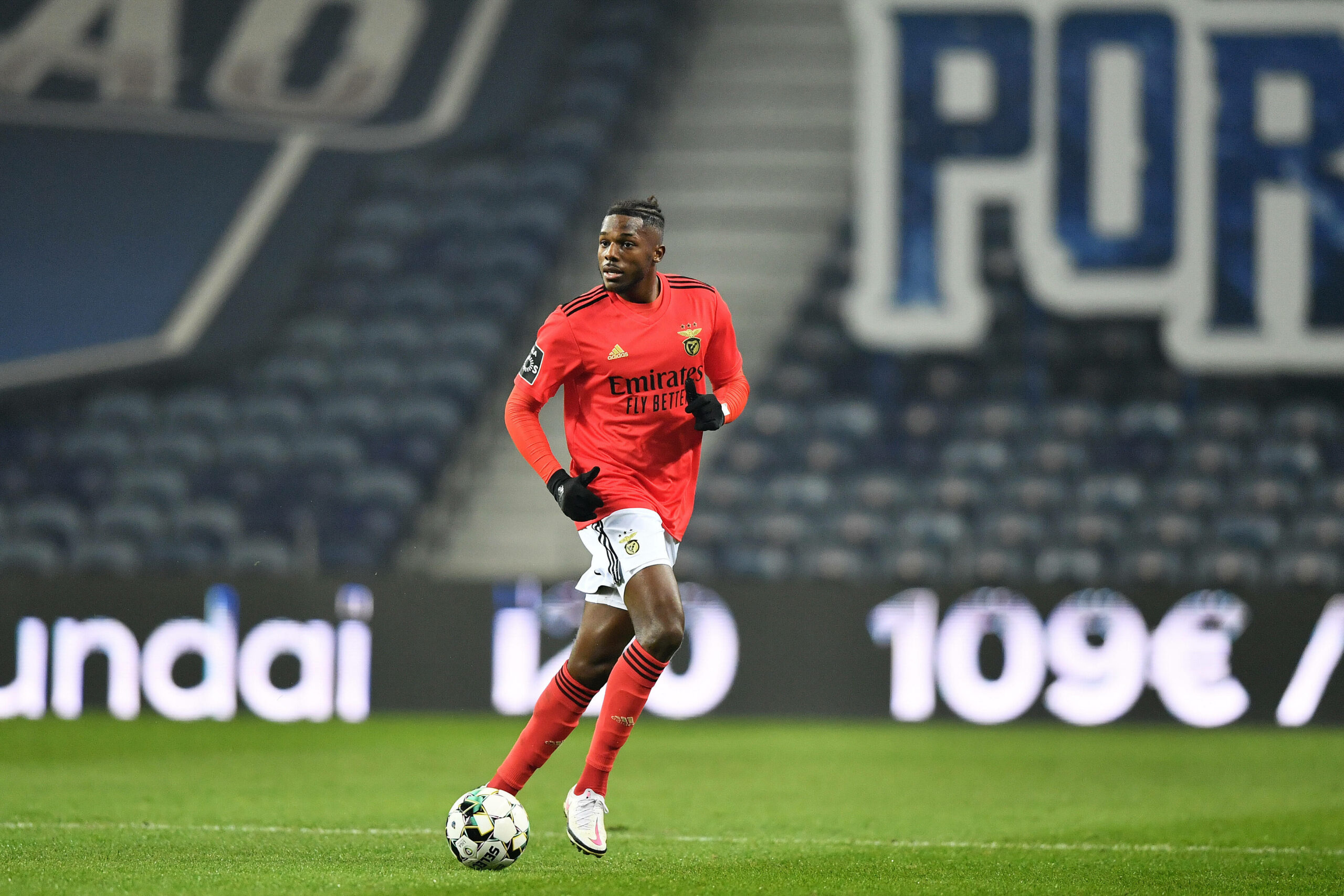 Arsenal are in talks with the representatives of Benfica defender Nuno Tavares as per noted journalist Fabrizio Romano.

The 21-year-old who can also play as a right-back has been impressing in Portugal as a solid back-up. Though his path to the first team is blocked by Alejandro Grimaldo, the youngster has managed to shine when given the chance.

According to Romano, the Gunners have been in contact to sign the player who is also attracting interest from Napoli and Lazio. He tweeted:

“After Napoli and Lazio, also Arsenal have been in contact with Nuno Tavares agents. Benfica are asking around €15/17m to sell the Portuguese left back. But after Tierney’s contract extension signed, Arsenal will calmly decide how to act on the left back.”

A few hours later, the Italian came with an update that showed that the north Londoners had moved ahead in the queue. Romano said on Twitter:

“Arsenal are in direct contact with Nuno Tavares agents. Player priority is joining #AFC as he dreams of Premier League future, personal terms won’t be an issue – it’s up to Arsenal.”

Arsenal are in direct contact with Nuno Tavares agents. Player priority is joining #AFC as he dreams of Premier League future, personal terms won’t be an issue – it’s up to Arsenal. ⚪️🔴

Lokonga has same priority: he’s not considering Serie A bids until Arsenal are in the race. https://t.co/m8S3FwY4h9

This is good news for Arsenal as they have been looking for someone to be a backup to Kieran Tierney. Having secured the Scot’s future with a new long-term contract, it makes sense to get someone to deputise for him.

And in Tavares, they have selected a good option as the defender is quick, skillful and can put in a crunching tackle when required. With age also on his side, the youngster can learn from Tierney and fill in when needed.

With the left-back preferring a move to north London, this deal should in all probability be completed soon. Arsenal are being proactive in the market and that is a good sign as it shows how much they want to improve their squad. There is still a long way left to go this summer and we might see more deals happening.