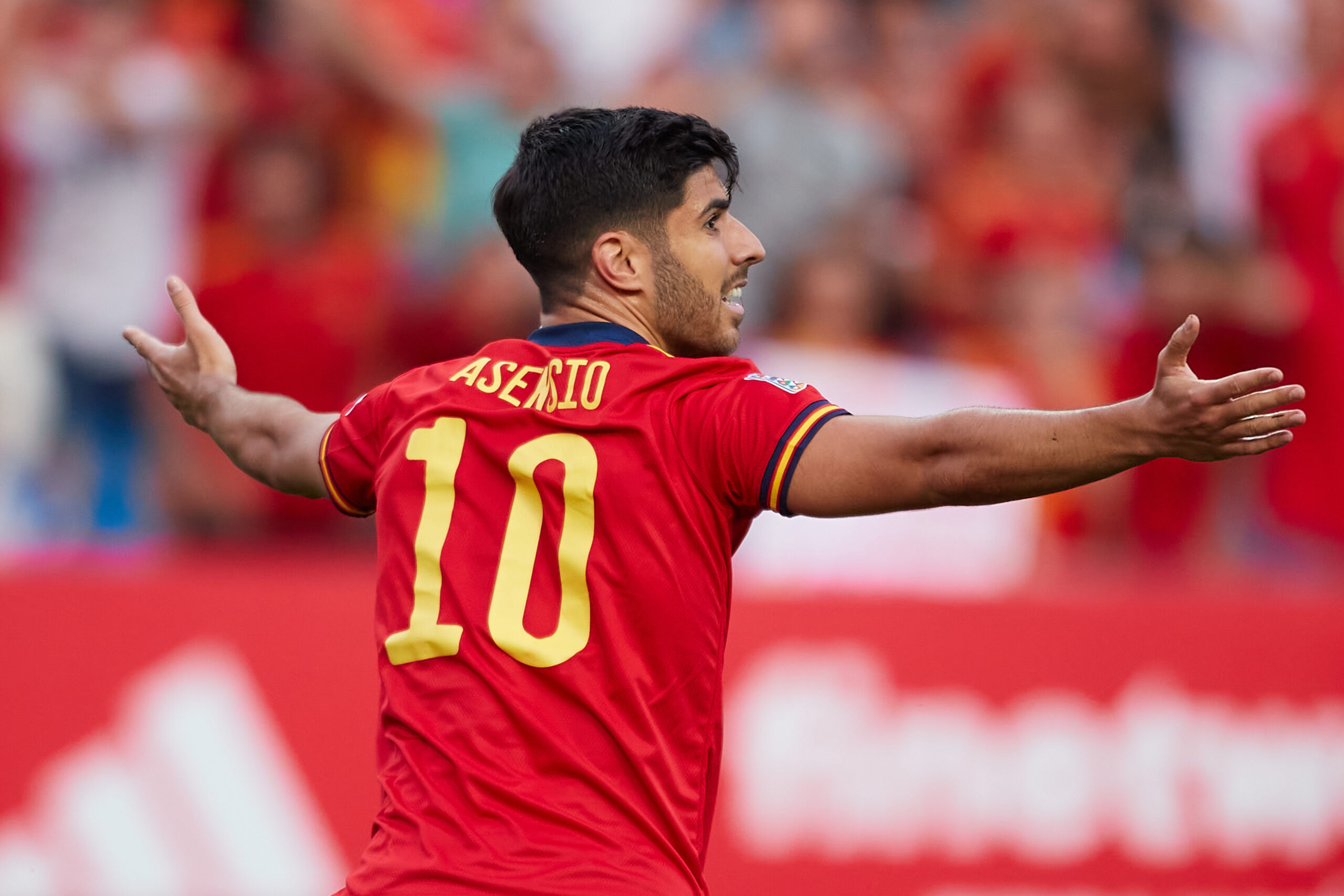 Arsenal’s hopes of signing in-demand Leeds United forward Raphinha have taken a massive hit as Chelsea and Barcelona are going head-to-head to take him away from Elland Road.

Mikel Arteta has identified the 25-year-old as his top target to reinforce his attacking department, particularly in light of Nicolas Pepe’s uncertain future in north London.

The Ivory Coast international has failed to live up to the billing since completing his blockbuster £72m switch from Lille in 2019.

Despite the 27-year-old’s underwhelming spell at the Emirates Stadium, he still has two years left to run on his current contract.

That could make Arsenal’s bid to get rid of his services daunting, especially considering not many sides are willing to take a gamble on Pepe following his blunt showings in the Premier League.

Pepe has found himself on Arteta’s chopping block as the Gunners hope to raise funds to finance their recruitment campaign this summer.

However, not a single club has yet come forward with a concrete bid for the underperforming winger, meaning the Gunners may well have to accept keeping hold of their unsettled star until 2024.

Arteta is, nonetheless, reluctant to let the lack of suitors for Pepe force him to take his eye off the ball as he aims to see out his ongoing pursuit of a top-class winger.

Raphinha won’t be his man in all likelihood, given Chelsea and Leeds already have an agreement in place, with Barcelona lurking in the shadows.

On top of that, the Brazilian winger has already made up his mind about his future and wants to force his way to Camp Nou, regardless of the Blues’ offer.

Desperate times require desperate measures, and Arsenal have found a suitable candidate to fill their need.

As reported by Spanish outlet AS, via football.london, the Gunners have joined newly-crowned Serie A champions AC Milan in the race for Marco Asensio.

Real Madrid boss Carlo Ancelotti has deemed the Spaniard surplus to requirements and is ready to get him off Los Blancos’ payroll by the end of the summer.

The reigning Champions League holders have named a sizeable £35.4m price tag on their fringe forward, even though his contract runs until the summer of 2023.

But reports suggest the deal could be made for less, especially as Asensio himself is keen to quit the Santiago Bernabeu to get his career back on track.

At 26, the former Mallorca man still has plenty to offer, and in the right environment, he could recover his marquee status as he enters his prime years.

Unlike other Arsenal targets, Asensio has already proved himself as the guy for the big occasion, having carried Madrid through some high-octane moments in both Europe and La Liga.

It is not only about his experience. His versatility could make him a valuable asset for Arteta since he is well-versed in operating on both flanks and behind the strikers.

Moreover, Asensio’s previous fitness woes are no longer a subject of concern, as he fully recovered last season to amass 42 appearances in all competitions.