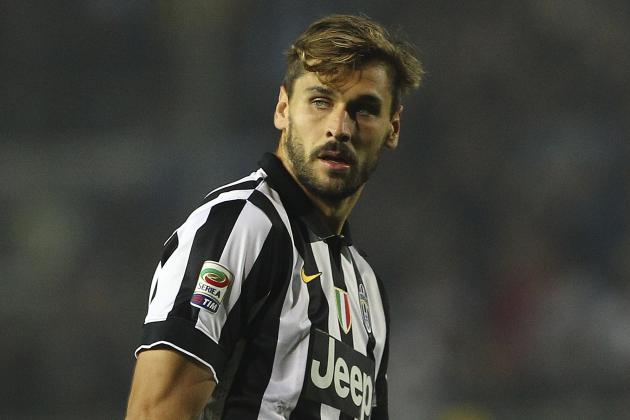 It is being reported in the Metro that Arsene Wenger is interested in bring Fernando Llorente to the Emirates this Summer.

Juventus who lost in last night’s Champions League final are looking to freshen up their squad for next season and have already signed Paulo Dybala from Palermo.

Llorente was signed on a free from Athletic Bilbao in 2013 but has found himself fall down the pecking order since the arrival of Carlos Tevez and Alvaro Morata.

It is believed the Spanish international will be available for around £5.8 million and Wenger could see him as a cheap alternative as he looks to add depth to the Arsenal squad.

Llorente has scored 23 goals in 65 appearances for Juventus but has only scored 7 goals this campaign and has found opportunities at a premium.

Arsenal relied heavily on Olivier Giroud last season, Danny Welbeck has yet to impress most of the Arsenal faithful so the addition of at least one more striker is a necessity next season.

Llorente is now 30 and Arsenal will face competition from local rivals Tottenham and La Liga side Sevilla.