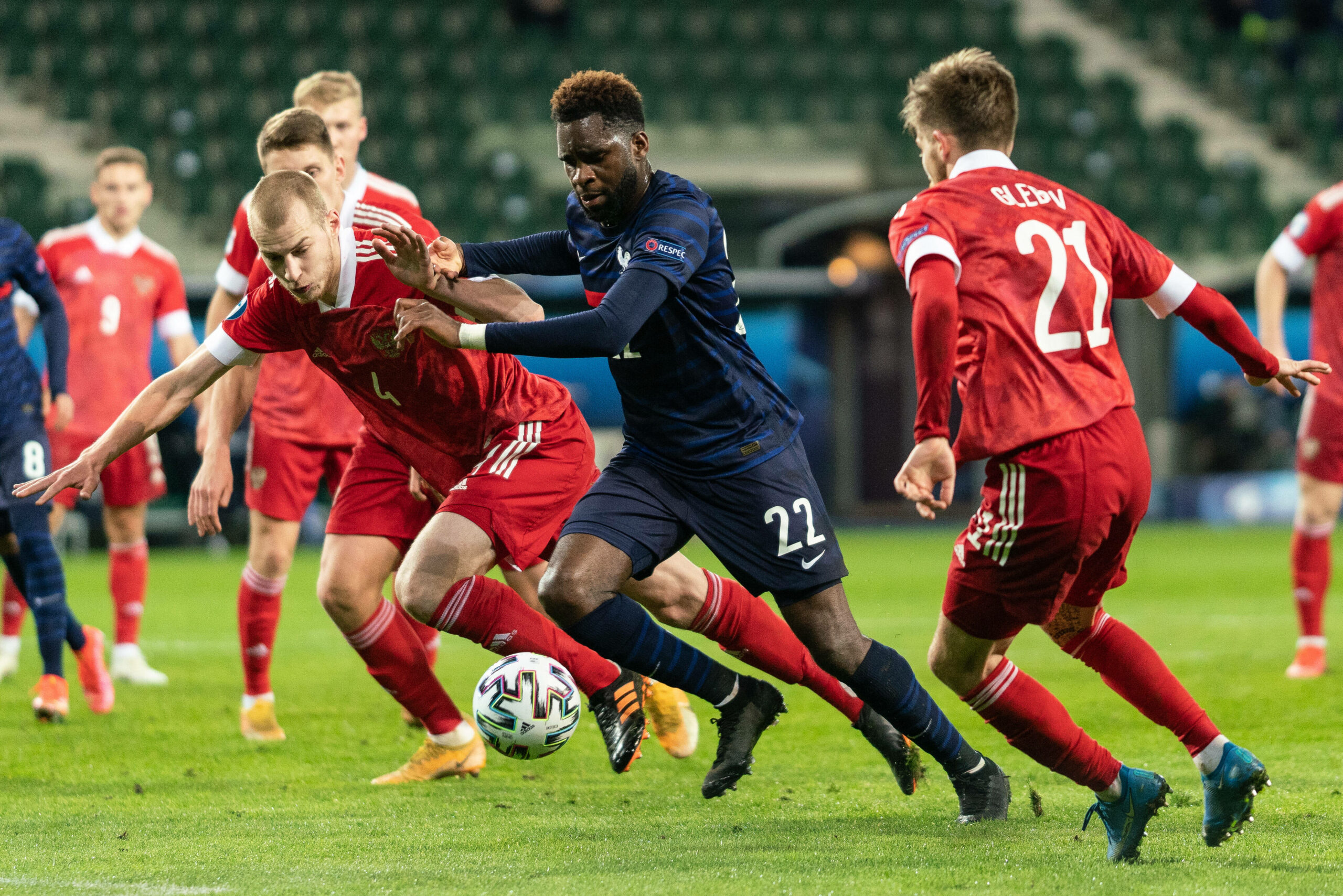 Arsenal will reportedly face-off against Leicester City in the race to sign Celtic striker Odsonne Edouard, as per the Daily Telegraph.

The French forward has become an integral part of the Scottish club and has already scored 20 goals in just 35 games this season, including four goals in the Europa League.

The report in the Telegraph claims that the player would be available for as little as £15million with his contract set to expire next season. Leicester City are said to be leading the race, but the North London club are also keen on brining Edouard to the Emirates.

The Foxes have the upper hand due to the presence of manager Brendan Rodgers, who brought the young striker from France and the reports further claim that the 23-year-old might prefer to reunite with his former boss.

The Scottish giants have reportedly been forced to lower their asking price from £40million with the forward not keen on extending the contract. However, the Hoops will be looking to add a sell-on clause in whatever deal they strike for the player.

Edouard has been a resounding success ever since making the move from Paris Saint-Germain to Glasgow and has been consistently among the goals. The forward’s main attributes are his pace and finishing ability. The youngster is a modern centre-forward who is capable of bringing others into the game with his link-up play.

Arsenal already have adequate strength upfront and will be better off spending the money elsewhere. However, if they were to sell one of their senior striker, Edouard would be the perfect replacement as the youngster possess all the attributes to become a success at the Emirates club and the price being quoted is a bargain for such a talent.

Alexandre Lacazette steps up for Arsenal against Sheffield United
Leno: ‘I am open for new adventures’