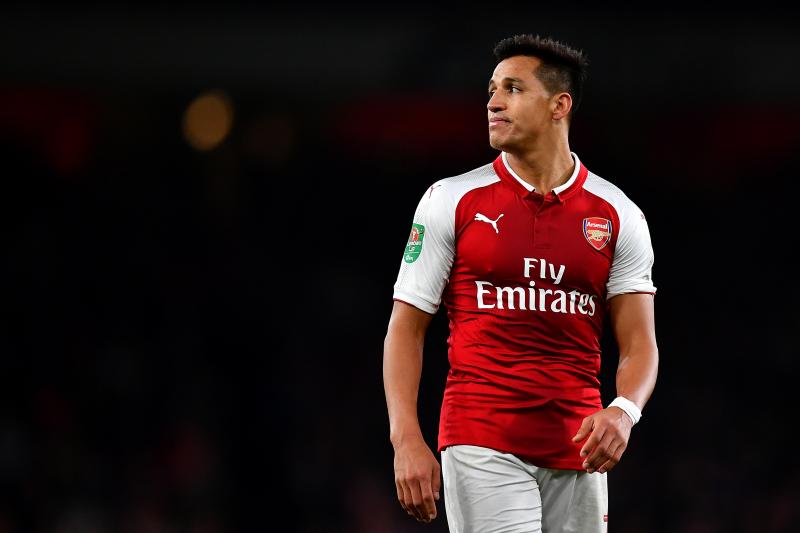 Manchester City star Raheem Sterling is set to be handed a new contract by the club, something that is set to be a massive blow for Arsenal, who are said to be interested in the England international, according to the Daily Star.

The former Liverpool winger joined Pep Guardiola’s side in 2015, and has almost three years left on his current £200,000-a-week deal at the Etihad, as per the Daily Star, with the City eager to stress how important the player is in the plans of boss Guardiola by offering him a new deal.

The 22-year-old, who scored a brace in City’s recent win against Crystal Palace, has been guaranteed by the club that it was Arsene Wenger’s Arsenal side who insisted on taking the player as part of the Gunners’ deal for Alexis Sanchez, and not the other way round, per the Daily Star.

The British tabloid also write that, as well as Sterling, Guadiola’s side are to set to offer new deals to the trio of Kevin De Bruyne, David Silva and Gabriel Jesus.

Should Sterling be offered and sign an extended deal with Manchester City, it’s truly prove to the player he is indeed a valuable asset of their Citizens squad.