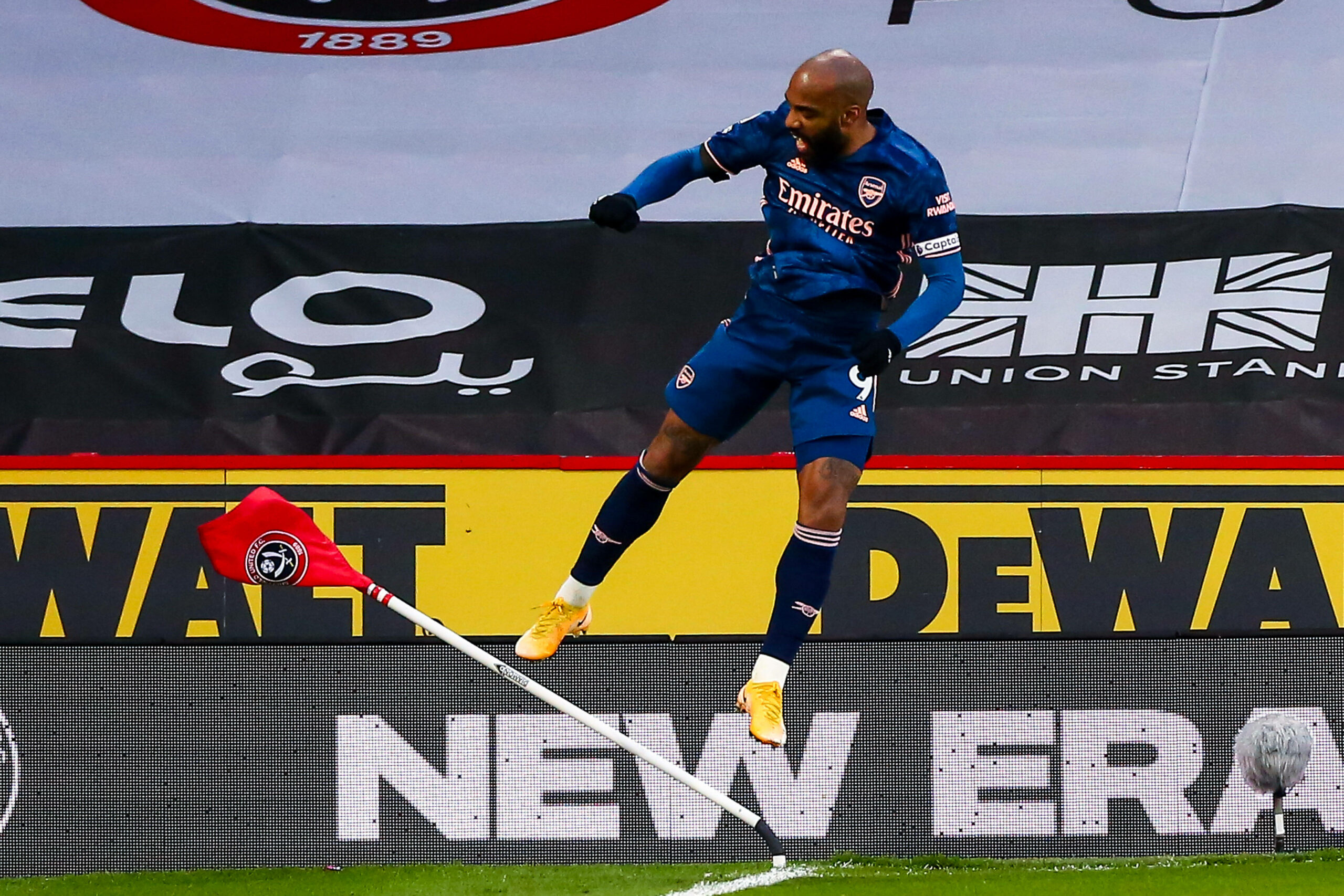 An Alexander Lacazette brace and a Gabriel Martinelli’s tap-in was enough for Arsenal to see out fellow Premier League side Sheffield United.

The Gunners looked a different side from what everybody saw in matches against Liverpool and Slavia Prague. They passed the ball with precision, while also minimizing the threat of United’s counter-attacks.

This was never going to be one of those nights which would have defined Mikel Arteta’s future. But taking away a win and a clean sheet will certainly instill more confidence in this Arsenal squad, before locking horns with Slavia Prague on Thursday in the Europa League.

After a lot of frustrations from the fanbase for Arteta’s insistence to pick underwhelming players, the inclusion of Gabriel Martinelli unquestionably brought a breath of fresh air.

The Brazilian was involved in a number of exchanges from Dani Ceballos on the left-wing, who was playing in an unorthodox position of left-midfield.

The duo combined well at times, which rounded off a perfect night for the Gunners. The Real Madrid loanee provided Lacazette’s first goal on the platter and then continued to be involved in their buildups.

Thomas Partey and Lacazette’s performance also deserve some credit after having awful performances against Liverpool and Slavia Prague.

Granit Xhaka’s position as a defensive left-back was also intriguing. In total, there were a lot of tactical changes which facilitated the flexible build-ups at Bramall Lane. It also played to the strengths of every individual in the Arsenal squad.

After coming under a lot of criticism in the past few weeks, Arteta once again showed that he might just be the right man for the club, even though the win came against a team at the foot of the table.