Arsenal could block Aubameyang from playing with Gabon in future 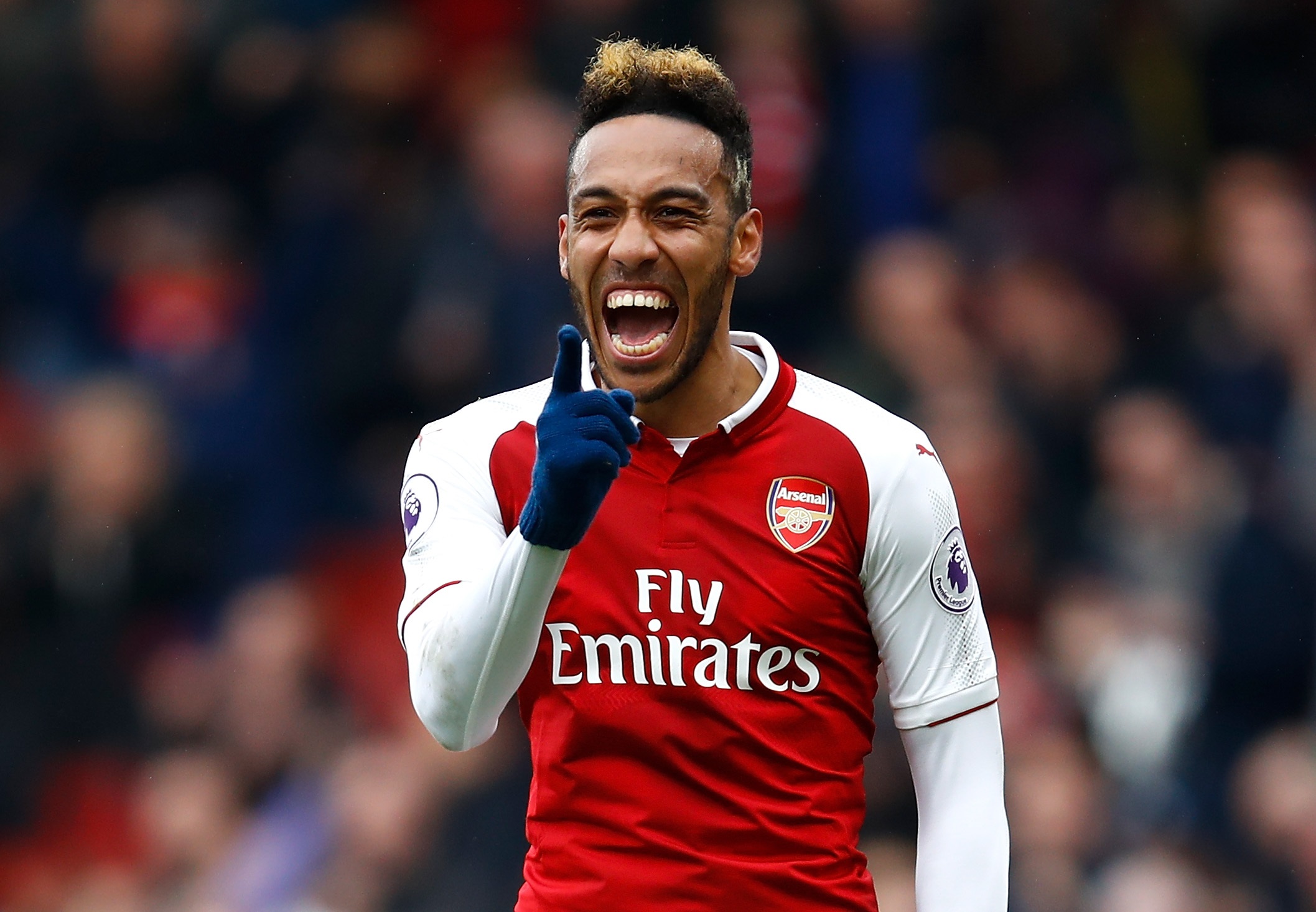 Gabon manager Patrice Neveu fears that Pierre-Emerick Aubameyang might have played his final game for his country.

The Arsenal striker was left stranded at the Banjul International Airport along with its teammates following an administrative error earlier this week.

Gabon were due to play Gambia in an African Cup of nations qualifier match on Monday and the Arsenal striker had to play the game with only a few hours of rest.

The 31-year-old striker took to social media to explain the situation and the Gabon manager believes that Arsenal won’t let him join up with the national team again.

Apparently, Arsenal called up the striker after seeing him in those conditions and the Premier League club are unhappy with how their prized asset was treated.

“Arsenal called Pierre-Emerick. After seeing him in those conditions, it’s over…” he told Canal+, via Sports Mole. “They won’t let him come again, and it will be the same for players from other clubs.

“It’s understandable. They are high-level players and when they come on international duty, they need to have a minimum of comfort.

“All the players tried to sleep on the airport floor. Imagine if Aubameyang, a player who costs more than €1m a month, gets injured. [Arsenal] can be annoyed after what’s happened, to make a player sleep the floor.”

The increased fatigue could have easily resulted in an injury for Pierre-Emerick Aubameyang and it would have been a major blow for Arsenal.

If the striker is blocked from joining up with his international side in the near future, it would be quite understandable from the London club’s perspective.