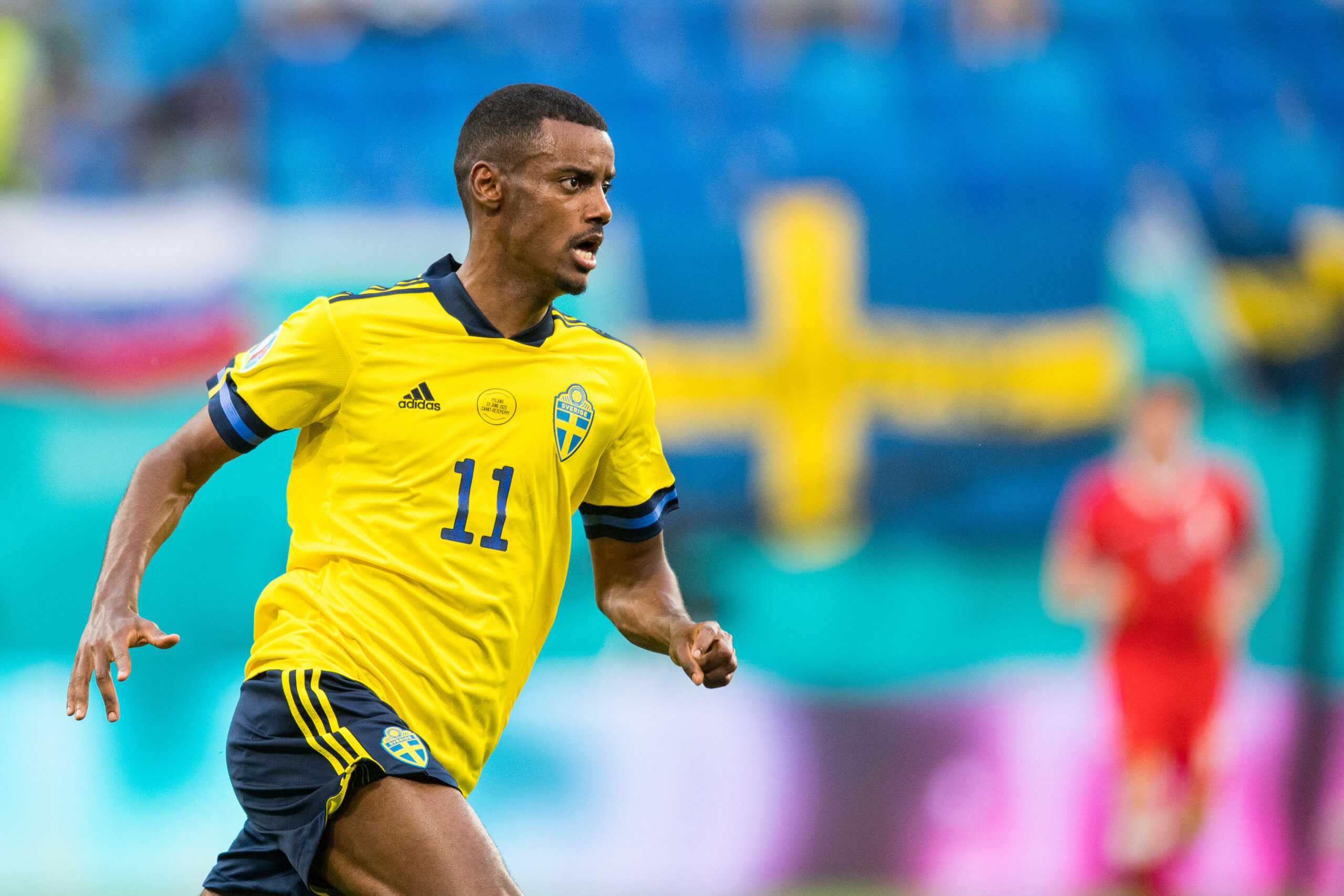 Arsenal are among the clubs considering a transfer move for Sweden striker Alexander Isak as per a report from Spanish publication AS.

The 21-year-old has been performing impressively ever since moving to Real Sociedad from Borussia Dortmund. After having scored 17 goals in La Liga last season, the youngster is currently starring for his country at the Euros.

According to the report, Isak is a target for the north London club, who are the most prominent team to emerge from the Premier League but they do face competition from Real Madrid who are also interested.

AS also claim that Arsenal are willing to pay the release clause for the Sociedad player which has been set at £59m. They also say that the club have met with the Swede’s representatives regarding a move for the youngster.

The north Londoners are looking to take the Spanish club out of the equation by triggering Isak’s release clause. Sociedad have not yet received an official bid and have offered a contract extension to the striker.

If the Gunners can pull off this signing, it would be quite a coup for them as the Swede is one of the most exciting forwards in Europe. His performances at the Euros are proof of his talent. An investment of this magnitude might only be possible if they generate some cash from sales. So, it brings the future of other attackers such as Alexandre Lacazette into question.

Also, the striking department is not an area of the squad that needs to be addressed immediately. This potential move can be seen as the Gunners trying to steal a march over other clubs and be the first to get their hands on the forward. One thing that is clear is the player’s potential, as the youngster has everything needed to become a world-class attacker. And his playing style will be suited to the Premier League which is a bonus for the north Londoners.

Arsenal can make a statement to the rest of Europe if they trigger Isak’s release clause and bring him in. It would show a commitment to improving the current state of the club.

Five Arsenal players that can breakout next season
Arsenal closing in on Ben White: Where will he fit in?