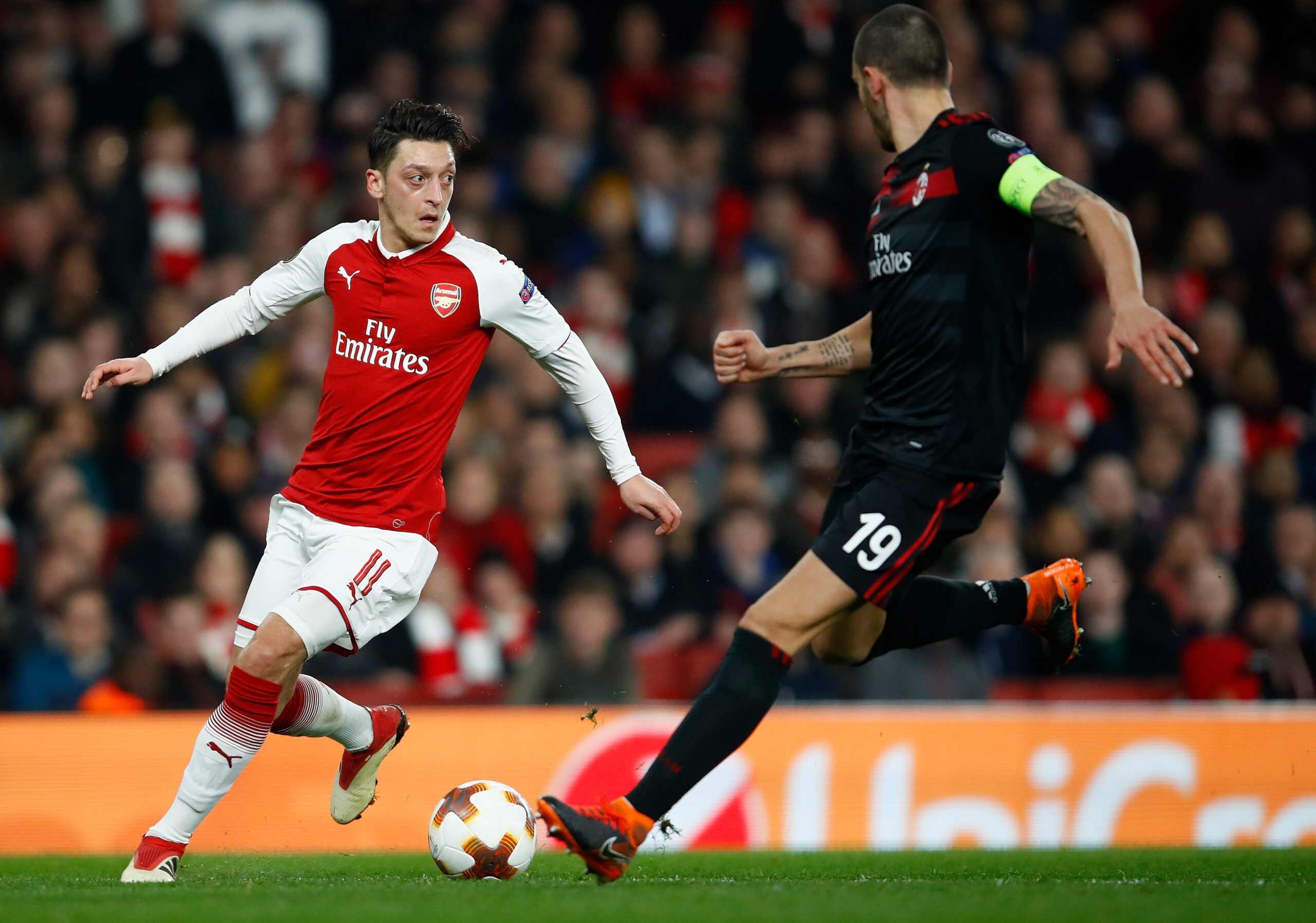 Arsenal have confirmed their Europa league squad for the 2020-21 season and the Gunners have decided to leave out some of their experienced players.

The likes of Mesut Ozil and Sokratis are missing from the squad and young defender William Saliba’s name has been left out as well.

Ozil has not played for Arsenal in quite some time now and it is hardly a surprise the Gunners chose to leave him out of their European squad. The German midfielder has regressed rapidly over the last few years and he is no longer the player he used to be.

His absence is hardly going to be a blow for Mikel Arteta’s side.

Meanwhile, Sokratis has fallen down the pecking order since the arrival of Gabriel. Saliba’s exclusion is a bit of a surprise especially because of how highly rated he is.

Here is Arsenal’s final squad for the Europa League this season.