Arsenal can sign Houssem Aouar on one condition, claims journalist 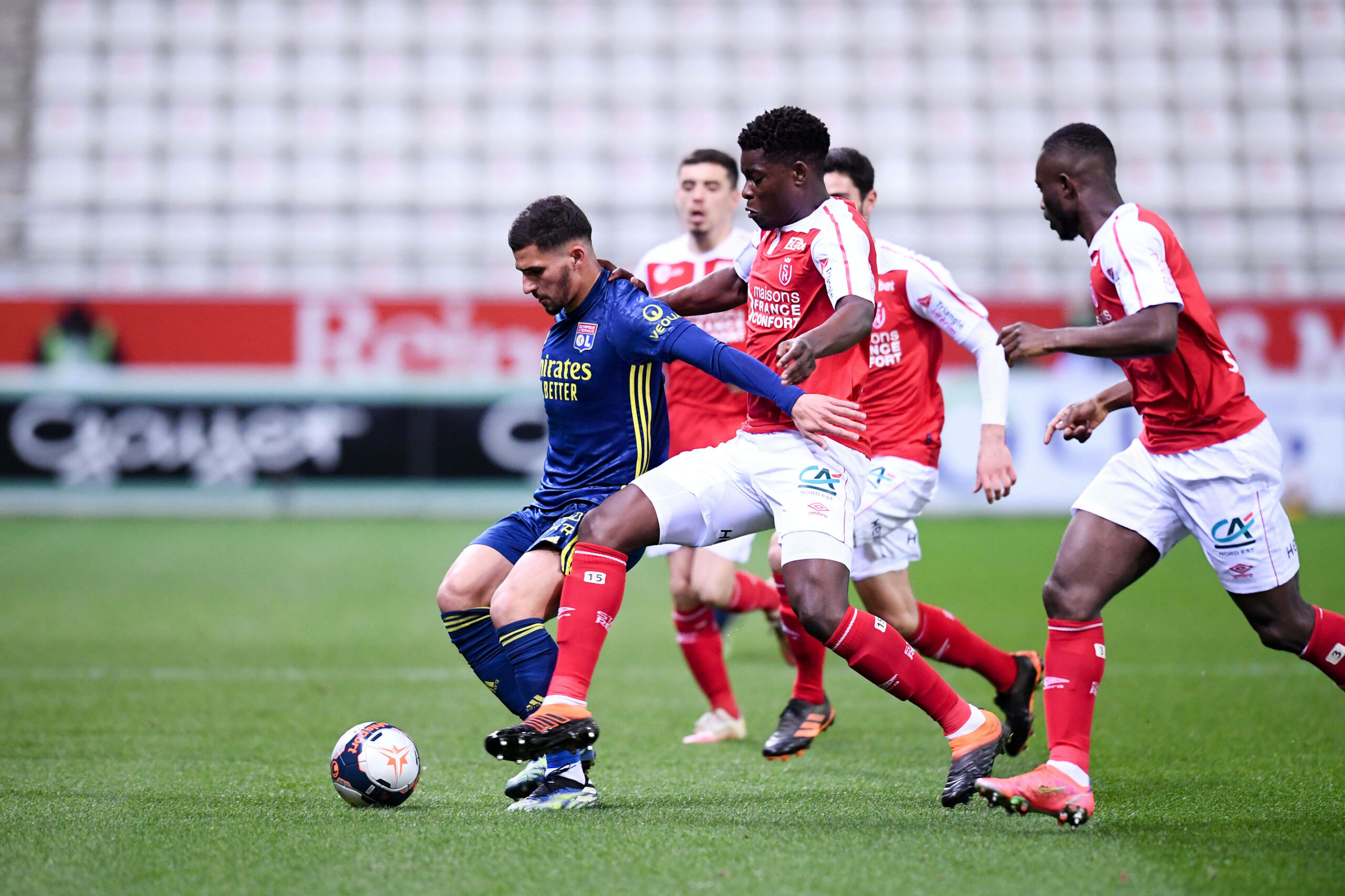 Speaking to The Arsenal Lounge(via HITC), journalist Fabrizio has claimed that the only way Arsenal can sign Houssem Aouar is by qualifying for the Champions League.

The Frenchman was a target for the North London club last summer, but a deal did not materialise. He has been in good form this season, scoring six goals in 26 appearances and is capable of playing across the midfield.

According to Romano, the midfielder wants to play in the Champions League and when queried about what the Emirates club have to do to sign him, the Italian journalist told The Arsenal Lounge:

“If Arsenal win the Europa League, let’s see if they can try for sure, they will have the player. But the player 100% wants to play in the Champions League.”

Winning the Europa League will send the Emirates club straight to the Champions League. This gives them a chance to sign a player who is reportedly wanted by Manchester City as Pep Guardiola is an admirer of his talent.

The path to the Champions League is not going to be easy as there’s still a long way to go. There are some strong teams that remain in the competition and it will require a lot from the London team to reach the summit.

Aouar is a regular for his club and played an important part in their run to the semi-finals of the Champions League last season. The midfielder was particularly impressive in the quarters against City where he dictated the game.

Getting a player with the ability of the Lyon star will be quite a coup for the Gunners. He will give Mikel Arteta a lot of options in the midfield and adds a lot of quality to the team. The club must focus on getting into the Champions League and if they do so, they might have a chance to sign their man.

Arsenal will first have to overcome Slavia Prague in the second leg of the quarterfinal and once they do so, they can think about winning the competition. There is a long road ahead, but the Gunners have a chance to pull this one off.