Arsenal at the Euros – Which players could make an impact? 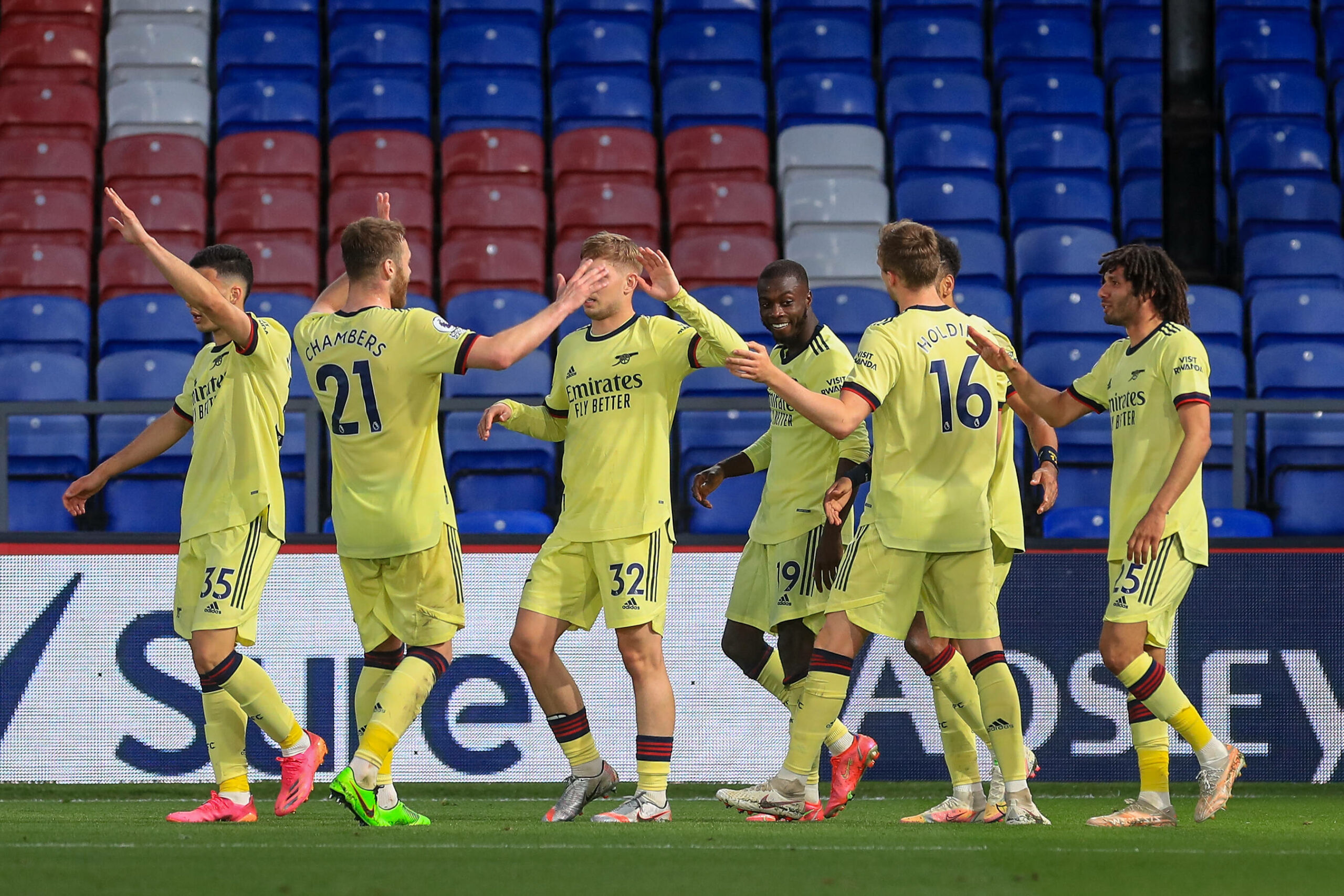 As the season comes to an end, we shift our focus towards international football and news for the upcoming Euros. The blockbuster tournament is set to take place soon, so let us take at the Arsenal players who can make their mark in this competition?

The midfielder also happens to be the captain of his national team and is a vital part of the Swiss setup. After another strong campaign with the Gunners, Xhaka would want to lead his team to the trophy.

The Swiss are in a tough group along with Turkey, Italy and Wales, so qualifying for the next round will be quite a challenge. But with a talented squad, the Switzerland team is capable of coming up big at the Euros, aided by their leader.

The youngster has been named in Gareth Southgate’s preliminary 33-man squad which will be down to 26 on the first of June. Saka has arguably been the club’s best player this season and his call-up is richly deserved.

One factor that works in his favour is the versatility that he offers. Having someone who can play in multiple positions is a boon for any international manager and Southgate would be wise to make use of the Englishman’s talents.

Another standout player for the north Londoners this season, the Scot has been an absolute revelation at left-back. His importance to the team could be seen in the games the defender didn’t take any part, as his dynamism in attack and discipline in defence were sorely missed.

Though he mostly plays as a full-back, the defender will play as a centre back in the 3-5-2 formation that Scotland employ. The former Celtic man could also come up against his teammate Saka when the Scots take on England.

The fourth and final player from the north Londoners to be at the Euros, the German is also the least likely to start in a star-studded squad. With Manuel Neuer firmly in place as the number one keeper, Leno’s chances will be limited.

It has been a bit of a topsy-turvy season for the shot-stopper who made some notable errors in goal. Despite this, he was one of the club’s most important players as the German bailed the team out on numerous occasions with his saves.

Out of the four that will be at the tournament, three of them can certainly be expected to make an impact for their respective countries. After the hustle and bustle of club football, we can hope to see some of the Arsenal players lead their country to glory.