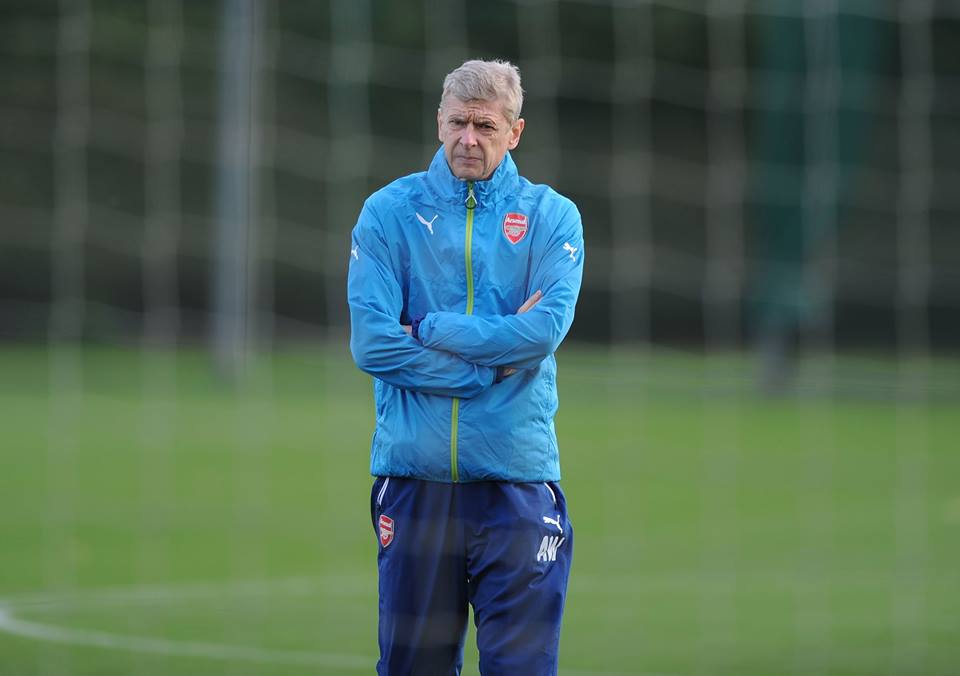 The Daily Mail claims that the Ligue 2 side are open to listing to offers for the 19-year-old during the January transfer window but they would want him to be loaned back to them immediately in order to boost their chances of promotion this season.

The British source claims that Arsene Wenger is looking to add defensive options to his side and he feels that Moukoudi would be the perfect candidate to replace current club captain Per Mertesacker.

The news of Arsenal keeping tabs on Moukoudi is simply not going to get the majority of Arsenal fans excited.

The north London club currently possess a host of young central defenders in their squad with the likes of Calum Chambers and Rob Holding still waiting to be given a chance in the first-team.

Moukoudi could potentially become a brilliant talent in the long-term but Arsenal cannot keep relying on youngsters to come into their team and expect them to turn them into title contenders.

The teenager is a player who will need much time to adapt to the style of football in the Premier League and it would be best for Arsenal to invest in an experienced defender to help them become a feared side once again.

However, Wenger has constantly revealed that his side has missed on young talent in the past who have turned out to be the best players in the world so it is understandable that he does not want to let another youngster through his grasp.

How likely the deal is going to happen?

With the report claiming that Le Havre are open selling the player in January, the Gunners could potentially strike up a deal sooner rather than later.

Moukoudi is also likely to be interested in moving to the Emirates Stadium as it will be the perfect opportunity for him to enhance his playing career in the Premier League and potentially feature in Europe.

The Gunners managed to land Sead Kolasinac last January and it would not be a surprise if they acquired the services of Moukoudi this time around.