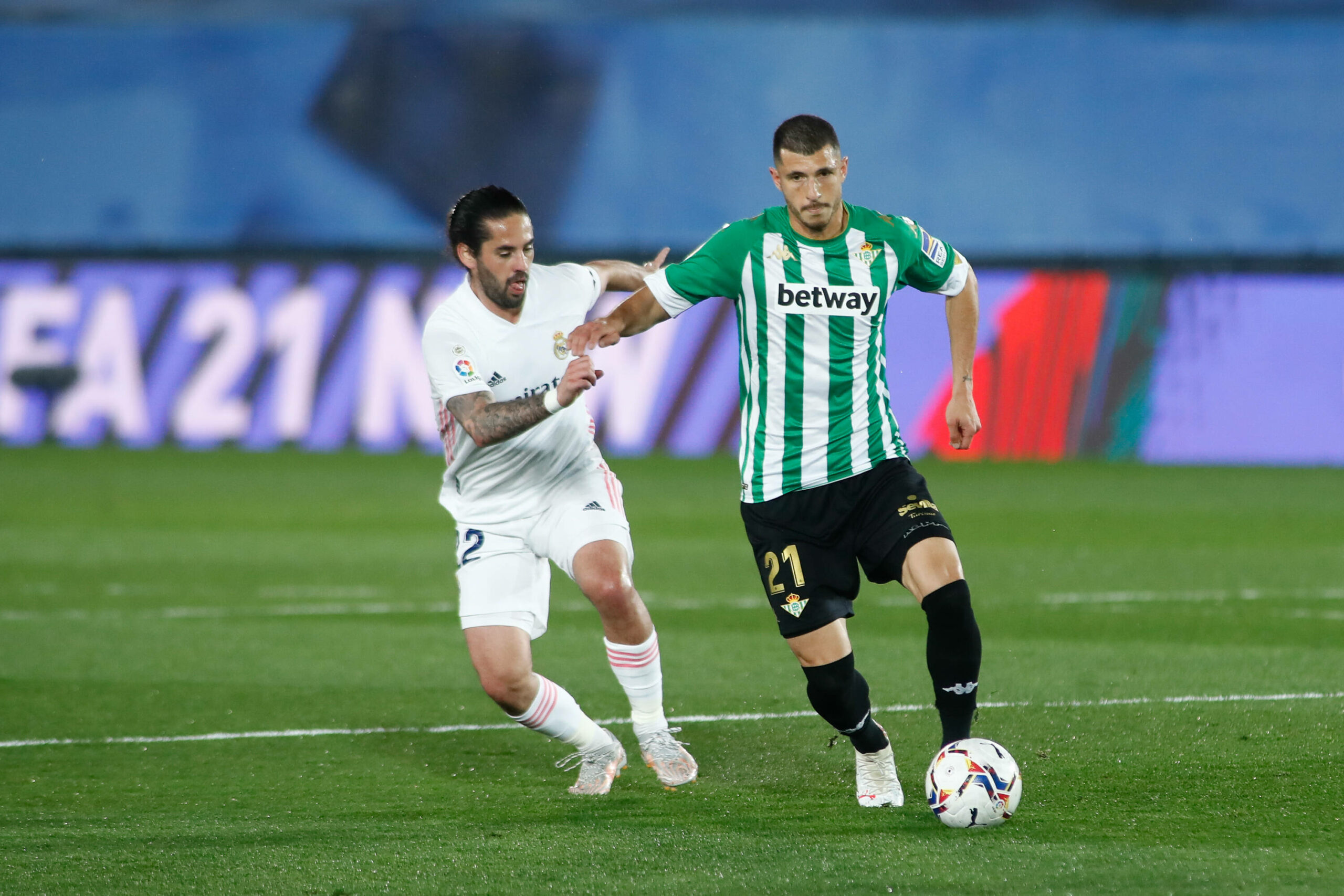 As per a report from Estadio Deportivo, Arsenal are close to agreeing a deal with Argentine midfielder Guido Rodriguez who plays for Real Betis.

The 27-year-old joined the Spanish side in the summer of 2020 and has gone to make 41 appearances so far. Rodriguez has established himself as one of the first names on the team sheet and has been a rock in central midfield, contributing offensively and defensively.

The Gunners are reportedly looking to bolster their midfield for the upcoming season and with Dani Ceballos set to return to Real Madrid at the end of his loan spell, the club will be looking to replace him.

Technical director Edu is working hard to find a direct replacement for the outgoing Spaniard and Estadio Deportivo claim that the North London club are in the process of getting a deal wrapped up with Betis for their player.

The report from the Spanish outlet also sates that the Argentine has a release clause of £68million. However considering the Spanish club’s financial problems, they would be willing to settle for a lower fee and in order to secure the signing of Rodriguez, the Gunners would have to part with a fee in the region on £43.4million.

Based on the Argentine’s performances this season, he would be a perfect addition to Mikel Arteta’s midfield. Though the midfielder is not as athletic as some of the other players at the club, he makes up for that with incredible passing and the ability to defend well.

This move might actually help Thomas Partey excel, as the discipline of Rodriguez will allow the Ghanaian to play in a more attacking role. With the Betis man sitting at the base of the midfield and protecting the defence, it can make the Gunners more dynamic.

The fee being quoted for Rodriguez is a bit steep and whether Arsenal will be able to pay the fee remains to be seen. There isn’t much time left for the summer transfer window to open and once it does, we can surely expect a lot of movement from Arsenal.