Arsenal are a joke in the transfer market 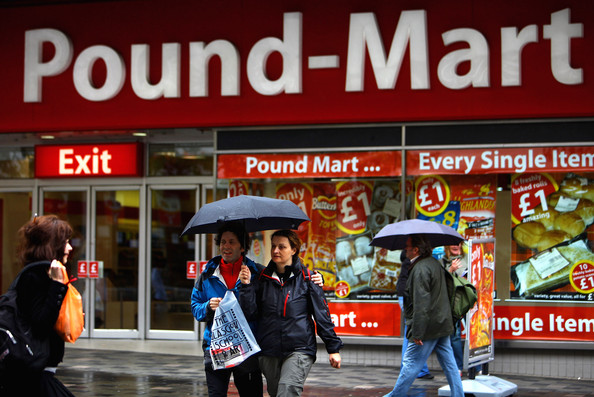 It really is a joke the way Arsenal do there business in the transfer market. why do we always do this?

We always try and get players on the cheap, Savilla said that Arsenal’s offer for Squillaci was insufficient. And now Arsenal have angered Fulham with a second £2million bid for Mark Schwarzer – the SAME as one rejected in May. Now talks have stalled after furious Fulham threw out the cheeky bid.

AW have said there is considerable money to spend, So why are we hunting around in pound shops hunting for bargains?… if they are the players we want then just pay the going rate. Squilaci and Schwarzer are hardly world class players and for the pair of them it would cost us no more then £10m, again shows a small club mentality.

£10m to get the players we need and Arsenal are refusing to do so and are willing to wait till the last min just to save a few pennies. But its a dangerous game Arsenal are playing. They did this with Alonso a few years ago and missed out.

We made £34m in transfer fees last season and still money in the bank from this years dealings plus Christ knows how much saved in losing 8 wages off the books.

What I don’t get is this… With the sales of Traore, Simpson, Fran and Eduardo..plus saving on wages from Gallas, Silvestre, Campbell & Senderos. With only 2 players coming in and 1 of them was a FREE how can we still be penny pinching?

Be prudent with the money, but £10m in getting 2 needed players ain’t going to send us into Leeds and Pompey is it?… Its just Arsenal being tight f**king wads.

Nobody can balance the books like Arsene, and that my friends is the ONLY reason why he has just got a new deal at Arsenal.

With only 11 days till the window shuts, Wenger and his puppet board are playing games in the transfer market, JUST PAY THE GOING RATE!

Every f**king years the same. Injuries followed by Wenger saying “They will be like a new signing” when they return.

And then we get the great news on Arsenal.com to try and paper over the cracks by trying to get us all excited about the f**king clock. or the great news that we have just signed some 14 yr old from Timbuktu.

IM SICK OF THIS!….Where’s the ambition to win things anymore? Arsenal are a big club with a small club mentality.

Sinbad – join me on the forum www.arsenalaction.com/forum/