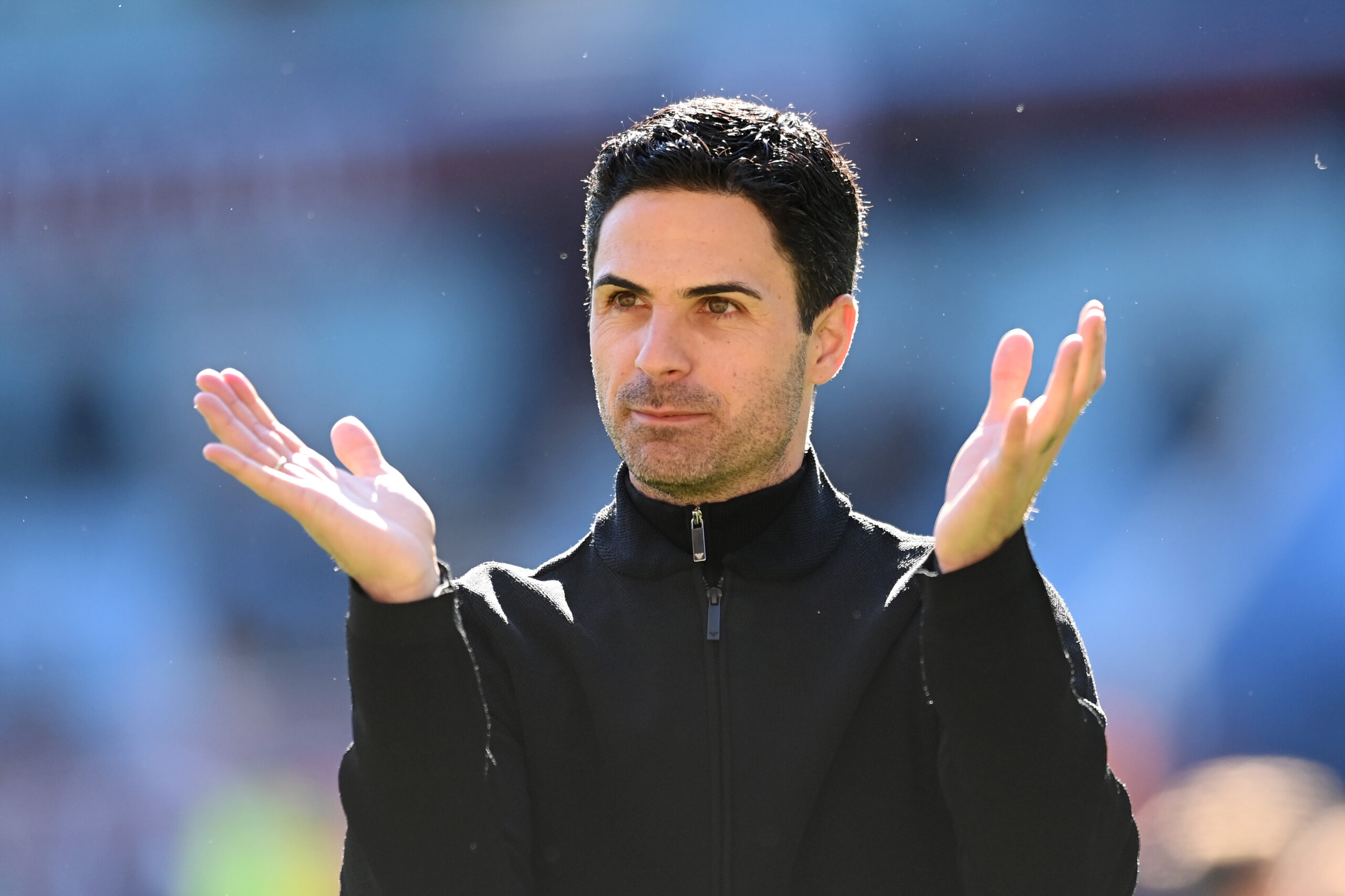 It feels like ages since Arsenal last came this close to locking up a top-four finish in the Premier League. The transfer news around Arsenal has become very positive in the last couple of months as Champions League football beckons.

Mikel Arteta’s men have picked themselves up from a dreadful start to the 2021/22 season and are now leading candidates to win a keenly-contested top-four battle.

Sixth-placed Manchester United are still sniffing around, but a four-point gap, coupled with a game in hand, gives Arsenal a solid lead heading into the business end of the season.

But Arsenal’s April schedule won’t be kind as they have a couple of high-profile Premier League fixtures waiting in the wings.

Monday’s all-London encounter between Crystal Palace and Arsenal at Selhurst Park will kick things off for Arteta’s side after the international break.

Arsenal will play host to bottom-half Brighton & Hove Albion only five days after their cross-town trip to Selhurst Park for another must-win fixture.

If the Gunners were to land their first top-four finish since 2015/16, Brighton’s visit to the Emirates is an opportunity they cannot afford to pass on.

Ex-Liverpool defender Jamie Carragher stated in his recent interview with Sky Sports’ Overlap that Arsenal could have ‘a big problem’ if their top-four pursuit collapses.

An exciting mid-April fixture will pit Arteta’s high-flyers against mid-table Southampton, who had experienced a dip in form ahead of the international break.

The Saints have lost their last three Premier League matches by an aggregate score of 8-2, derailing their chances of claiming their first top-half finish since 2016/17.

Moreover, the Gunners have won both previous Premier League meetings with Ralph Hasenhuttl’s side, scoring three goals apiece while conceding just one in return.

Arsenal’s visit to St Mary’s Stadium on April 16 will serve as a warm-up clash ahead of their blockbuster match against fierce cross-town rivals Chelsea at Stamford Bridge.

Thomas Tuchel’s men have rediscovered their form of late, racking up a five-game winning streak in the Premier League while making it to the FA Cup semi-finals.

Despite Chelsea’s high-flying form, the Gunners have the recent H2H record firmly on their side after going unbeaten in their last four top-flight meetings with the Blues (W2, D2).

The latest chapter of the long-standing rivalry between Arsenal and Man United will take place at the Emirates on April 23, with automatic Champions League qualification up for grabs.

With only four points separating the sides at the moment, the Red Devils are still very much hopeful of beating the Londoners to a coveted fourth-place finish.

Therefore, the upcoming showdown in the capital could prove decisive for both sides’ ambitions to reach Europe’s elite competition next season.