Are Arsenal on the verge of greatness? 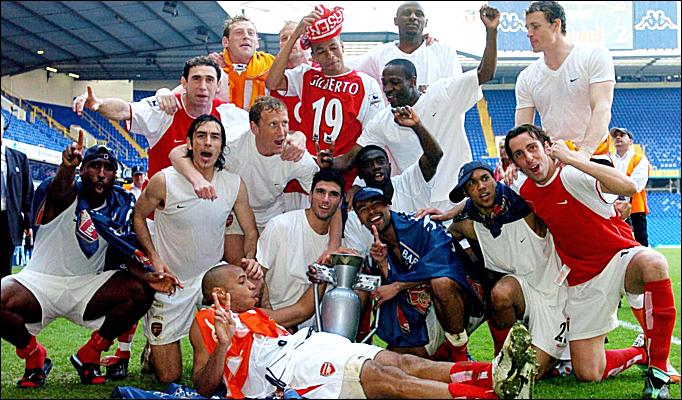 As tough as the last week has been and as poor as some of our players have been we do need a reality check as to what is on the horizon.

Yes, it is true people have predicted that Arsenal’s young team will go on to great things. So many people have said this – that this young team is now ready to take on the mantle of being the best, but they just have to complete that final lap. What they did not contend with is just how painful that final lap was going to be!

Of course we want that winning mentality – many people thought that the Birmingham game was going to be the catalyst for some wonderful things.

Unfortunately, despite playing awful in the first half and getting lucky with a dodgy offside decision, we upped our game in the second half and there really only looked one winner – until that comical moment which saw Martins get what was probably the easiest goal he will ever score.

Yes the Barcelona return leg was also very painful, but we should not look back – let us look forward. We are only 3 points from Man Utd and we have a game in hand and they also have to come to our manor. There are only 10 games to go. We have a great chance. This is not a time for bickering. Don’t worry about Spuds fans chucking it. Let them have their moment of joy.

We all know they will get tonked at some stage and if it is going to be at Wembley all the better!

I have read a lot of the comments and I agree that there are quite a few Arsenal players who are testing the theory of whether they are worthy enough to wear our shirt. Denilson, Diaby, Schillaci, Arshavin, Bentdner, Almunia, Rosicky and the list could go on – Fabregas mopes around far too much for my liking and he needs to take a few leafs out of Tony Adams book of captaincy. Otherwise he can f*** off to Barca!

So this is a rallying call to all my fellow gooners all around the world. Let us unite and get behind the team for the final push. Get behind Arsene. Yes, he is not perfect, but it really would be potentially suicidal for the club to even consider changing their manager.

Come the end of May there is a real chance we can watch the Champions League Final as Champions of the Premiership and watch Spuds get taught a lesson by Barca at Wembley [that was my Nostradamus bit!] Now that sounds like something to savour!