Alexandre Lacazette Situation – To sell or not? 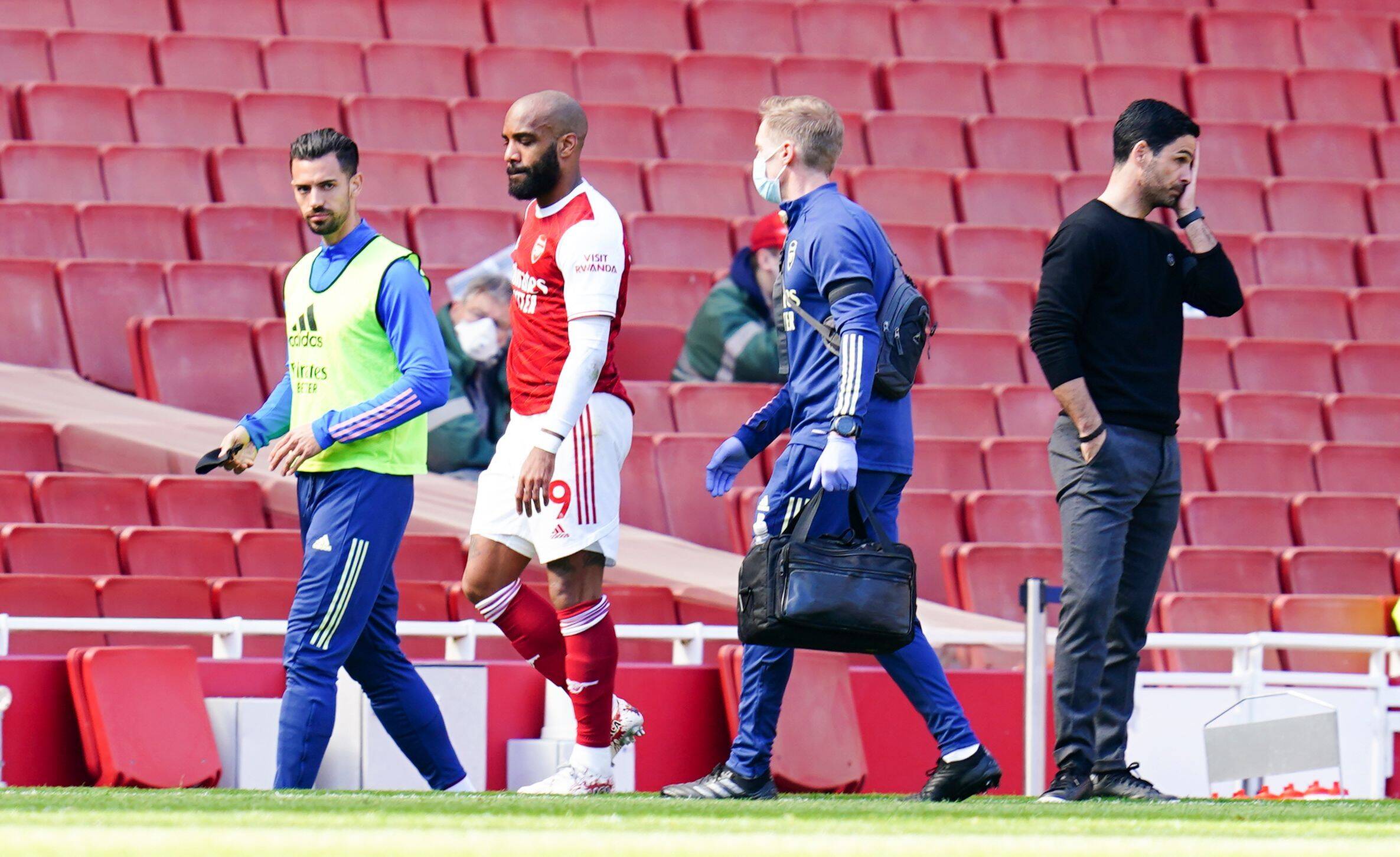 There are a lot of decisions that Arsenal have to take as they head into the summer transfer window and Alexandre Lacazette’s future is one among them.

The French forward is entering the final year of his contract and it is time for the north Londoners to decide if they want to sell him. With Pierre-Emerick Aubameyang likely to be the first-choice striker, the 30-year-old may not start too many games.

Lacazette got to play a lot of matches last season and the forward responded with 17 goals in 43 appearances. Arteta gave the Frenchman a lot of game time as Aubameyang failed to put in consistent performances.

Heading into 2021/22, the hope will be that Aubameyang can return to his former glory. That leaves the Frenchman to make a decision, stay or leave?

At his age, this is likely to be Lacazette’s last big move and he will be been keen on making the right decision. As for the Gunners, they need to decide if they want to cash in on their forward. When there is only one year left on a player’s contract, he either extends it or departs, thereby fetching the club a fee. Should the north Londoners place their striker on the market, the question is, how much would they get?

Currently valued at around £24million, the Gunners would have to take a loss on the investment they made in 2017. But crucially, this potential sale can help the Emirates side fund other transfers. The Frenchman’s potential departure might seem like a loss, but it would be better to part ways with him now. As the striker gets older, his value will start going down and that is not a good place to be in.

The north London club need to sell first to fund moves for their targets. That requires them to focus on tough decisions such as this one. Arsenal have had some great moments from Lacazette over the past four years, but given the player’s contract situation, it would be better to sell.