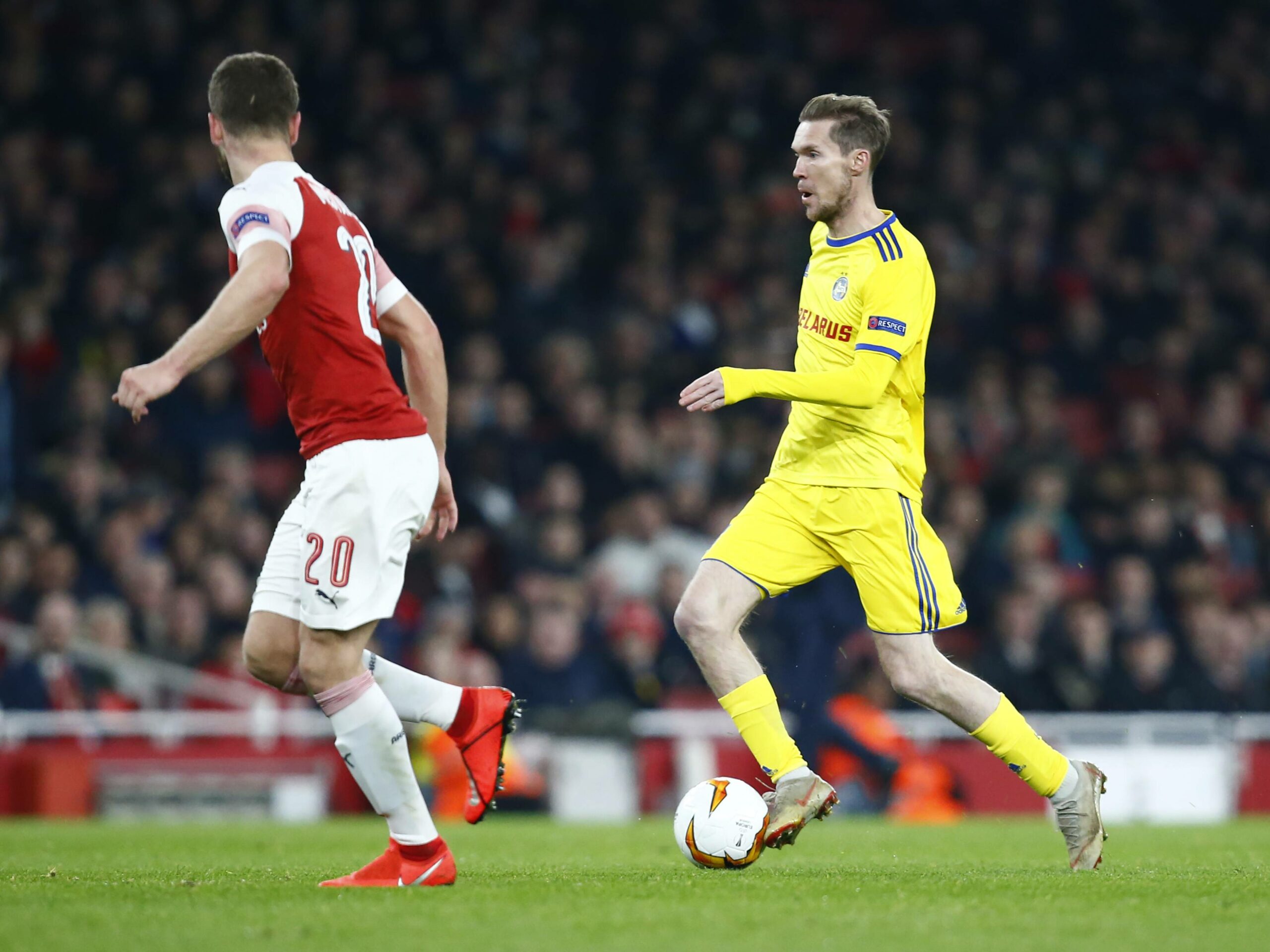 Former Arsenal midfielder Alexander Hleb has revealed that he regrets leaving the Gunners for Barcelona back in 2008, as per Planet Football.

The Belarusian spent three successful seasons in London before moving to Spain, but this move didn’t pan out the way he would have liked as the midfielder could not establish himself for the Catalan giants.

Hleb who is now retired, was talking to Planet Football about the decision to leave England. Speaking many years after deciding to leave, this is what the midfielder had to say:

“It’s still difficult for me to explain why I left Arsenal. I was absolutely happy there. Arsene completely trusted me, it was idyllic. And then I decided to leave. I was on vacation and agents and managers convinced me that I had to go to Barcelona. To be honest, I didn’t really understand what I was doing. At some point, I realised, ‘Oh god! I’m leaving Arsenal!’

“When Arsene said that it was a matter of hours, I felt devastated. It was really hard for me to accept that. Wenger did everything to make me stay at Arsenal. He even texted me as I was fishing. ‘Alex, I won’t let you go, we need you here.’ I cried when I read it.”

And adding to his departure, the former Gunner said that other players regretted leaving as well. The Belarusian international also commented on the impact of manager Arsene Wenger. Hleb told Planet Football:

“Wenger is like a father to me. It was really easy to work with him, you always felt his support. Arsene truly feels his players. He says exactly what a player needs to hear. I think there are very few guys who might say that they haven’t enjoyed working with him. Everyone felt like they would get a chance. And I think most players who left ultimately regretted it.”

The player who arrived from Stuttgart went on to become one of the most important parts of the squad at the time. With a combination of quick feet, impeccable ball control and an eye for the right pass, he was a dream player for Wenger to have.

Had Hleb stayed with Arsenal, it can be argued that the midfielder would have taken the club to even greater heights. One of the key cogs in a fluid and brilliant midfield, he could have cemented himself as a club legend. But the story of Hleb will fall under the category of what if?