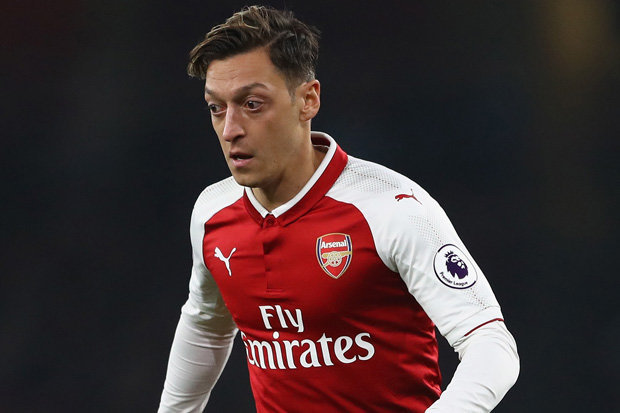 The German midfielder was left out of the club’s Premier League squad and the European squad earlier this month and Smith believes that the situation is quite unfortunate and sad.

The former Arsenal man also claimed that Ozil has failed to hit his best form over the last couple of years and it has been a case of wasted talent.

Smith said (via Goal): “It’s sad, there’s no doubt about it because it’s a wasted talent and has been for the last couple of years. He hasn’t reached the levels that he did, four or five years back.

“I can’t remember a time in football when someone on so much money has been ostracised like this and has no chance at all of playing for the first team.

“But Mikel Arteta has made his choice and obviously knows things that we don’t. He’s looked at the player day in, day out.”

The midfielder is in the final year of his contract at Arsenal and the Gunners will be hoping to get rid of him as soon as possible so that they can get his massive wages off their books.

Ozil might get a chance to leave the club when the transfer window reopens in January and it will be interesting to see how the situation unfolds at the time.

The former World Cup winner has not played for Arsenal since March and he needs to play regularly in order to regain his form and confidence.

It is quite surprising that the German decided to stay at Arsenal this season despite knowing that he might not be apart of Arteta’s first-team plans.