Aaron Ramsey is keen on Arsenal return this summer 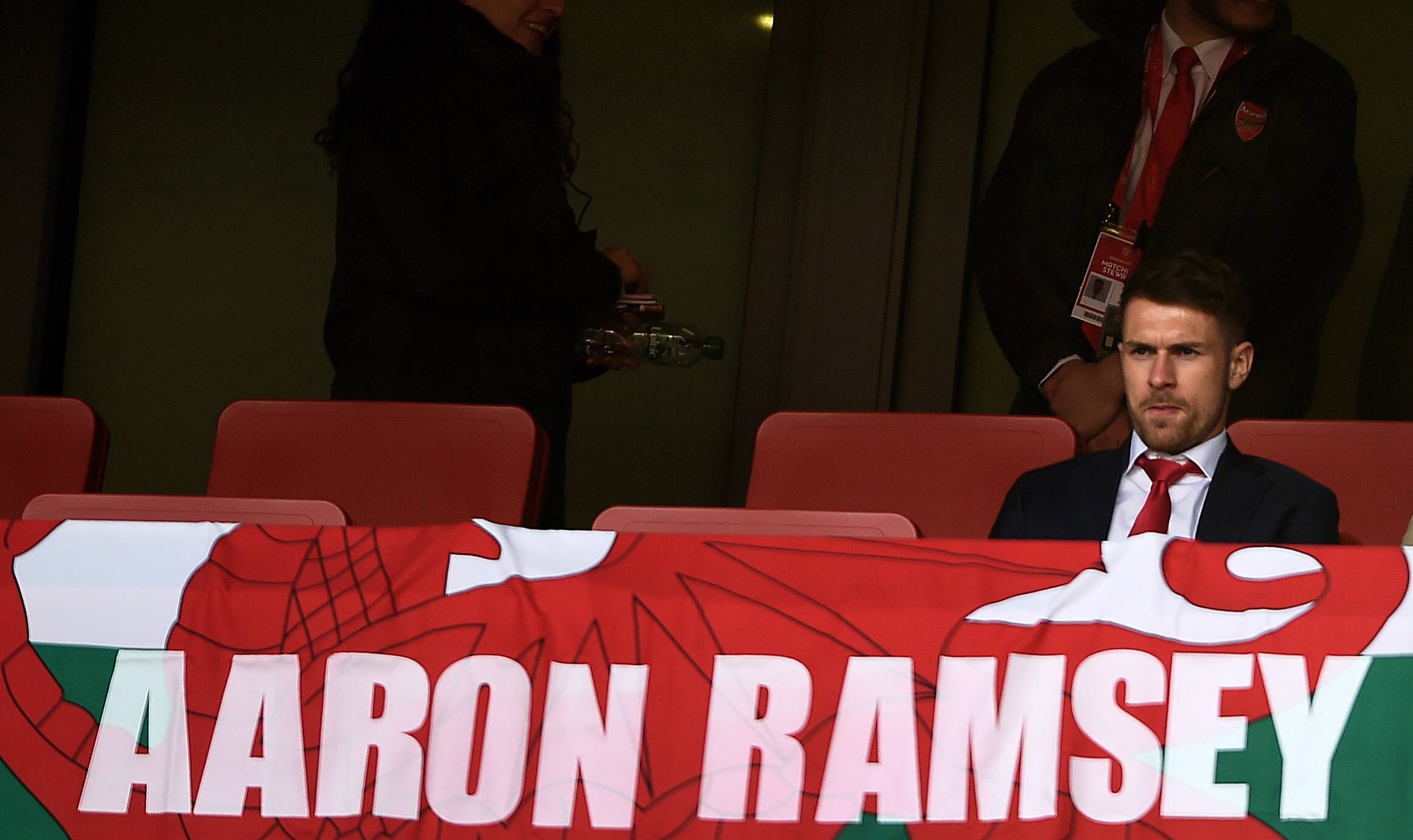 Former Arsenal player Aaron Ramsey is looking to leave Juventus this summer and would be interested in a move back to the Emirates, should a possibility arise as per reports coming from Il BiancoNero.

The Welshman spent 11 successful seasons with the North London club scoring two FA Cup winners as well. Moving to Turin in the summer of 2019, the central midfielder has helped the Italian club win a league cup and a domestic title.

According to Italian outlet Il BiancoNero, the player is ready to bid farewell to the Old Lady, accepting that his time with the club has come to an end. Everton are interested in signing the 30-year-old and as per the report, they have already made an offer.

The report also states that the midfielder would consider a move back to England only if it was to his former club. Juventus are willing to let go of the player they signed in 2019 and are working on finding a satisfactory deal for both parties. Ramsey’s contact with the Italian club is set to run until the summer of 2023.

Under manager Andrea Pirlo, the Welsh international has not played as much as he would have liked. There are other players who are being preferred by the Italian and that has seen chances being limited for the man affectionately known as ‘Rambo’. One reason for this is the injuries which were also an unfortunate part of his time in North London. The player has helped them win some trophies but has not been as involved recently as many would have thought.

If Arsenal were interested in bringing back Ramsey, he will certainly be a quality addition to the midfield. The Welshman has the right profile and style of play and as a former teammate of Mikel Arteta, the Spaniard knows what the player can offer.

One aspect that remains to be seen is the fee that Juventus will command given that the midfielder’s contract has a couple of years left. Interest from the Gunners will also depend on the futures of Dani Ceballos and Martin Odegaard, both of whom are currently on loan at the Emirates club.