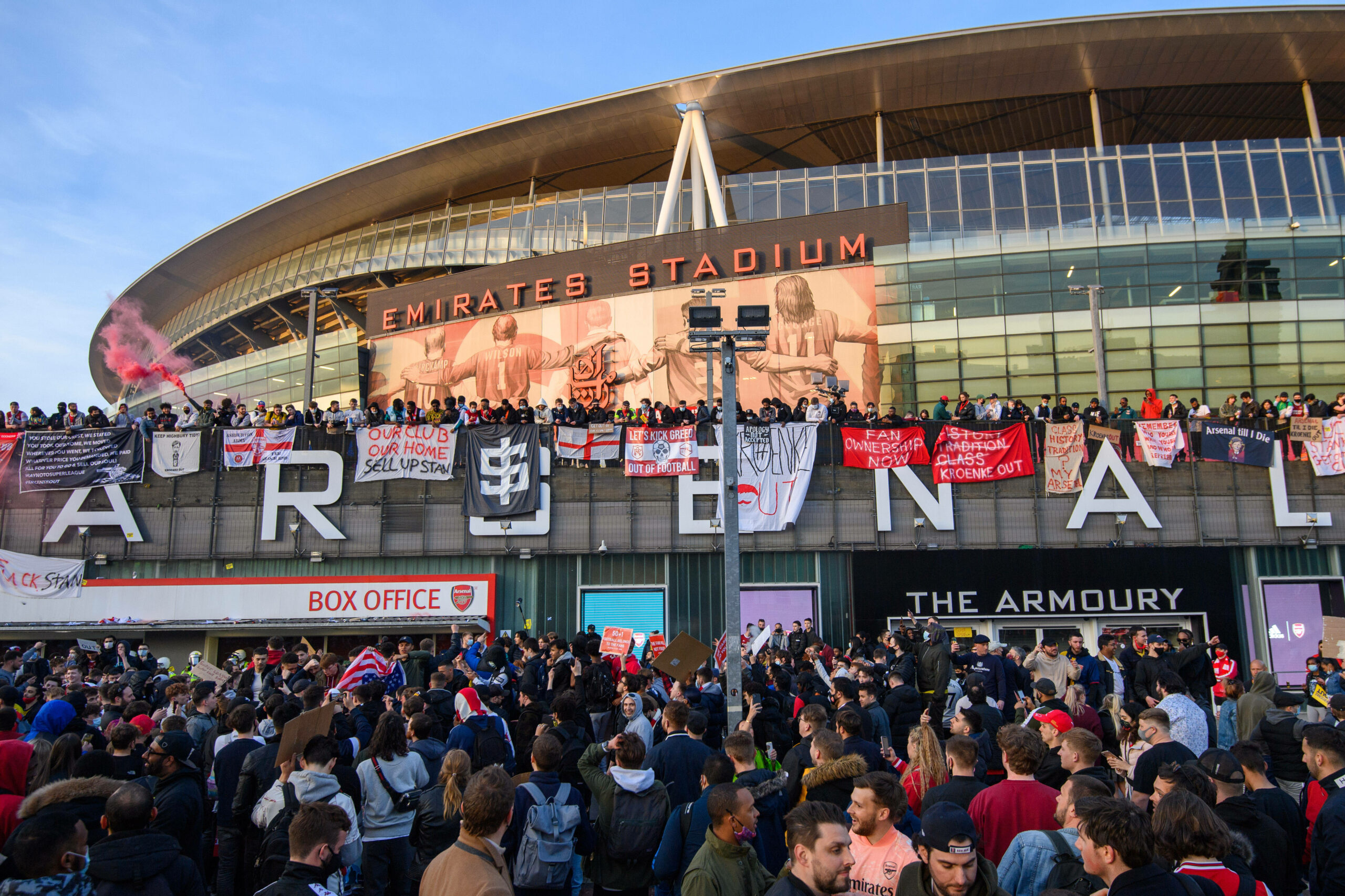 Arsenal are reportedly planning to reinforce at least five positions during the summer transfer window according to Football London.

Following a hugely disappointing season, significant investment in the squad can be expected. If the Gunners can successfully pull this off, it puts them in a position to do better next season.

As per Football London, a goalkeeper is one of the positions being looked as Arsenal aim to find a solid backup for Bernd Leno. They also state that on-loan shot-stopper Mat Ryan’s deal could be made permanent come the summer.

Left-back is another area where the north Londoners are looking for a backup, this time for Kieran Tierney. The report states that Southampton defender Ryan Bertrand is being considered but there is competition from the likes of AC Milan and AS Monaco.

Another option is Josh Doig of Hibernian but Leicester City also want to buy the Scot. The other side of the defence is another area being analysed with the Gunners wanting a new right-back. Hector Bellerin has been linked with a move away from the Emirates so, replacements are being considered. The players mentioned for this role are Achraf Hakimi, Max Aarons and Tariq Lamptey.

The report also says that a transfer for an attacking midfielder is being pondered but it is the central midfield that is the priority. Both Sander Berge of Sheffield United and Yves Bissouma of Brighton and Hove Albion are keen on a move, but their fee could be a stumbling block.

All the areas of the squad mentioned here, need to be given a boost of quality. Too often this season, it has been individual mistakes that have cost the north Londoners and that needs to change. Overhauling the squad is not going to be easy and doing so will probably go deep into the transfer window. Another factor that could affect this is the number of players that are sold, and the funds raised.

Arsenal identifying the need to enhance their squad shows that they are trying to improve on this season. Buying the right players isn’t always easy but if it does happen, the club will find themselves in much better shape.