5 Defenders That Arsenal Could Turn To In January

It has been a persistent problem for Arsene Wenger’s Arsenal in recent seasons and has stopped them becoming serious contenders for major honours, a unpredictable and unreliable defence that has not been invested in anywhere near enough and due to lack of depth is down to its bare bones for another season .

January will be yet another important transfer period for Arsenal who are in need of some serious additions none more so than within the back four, Thomas Vermaelen was not replaced and with Carl Jenkinson allowed to leave on loan this has left less cover than is adequate, add to that injuries to the French duo of Mathieu Debuchy and Laurent Koscielny and this Winter could be a lot colder for many Arsenal fans than it has been previously. The German World Cup winner would walk into any back four in World Football and with his current side Borussia Dortmund struggling in the Bundesliga at present it would not be beyond the realms of possibility that he could be tempted to the Premier League, however it would take a sizable offer to persuade Dortmund to sell. It is believed that a fee in the region of £30 Million is what would be required to secure Hummels’ signature. 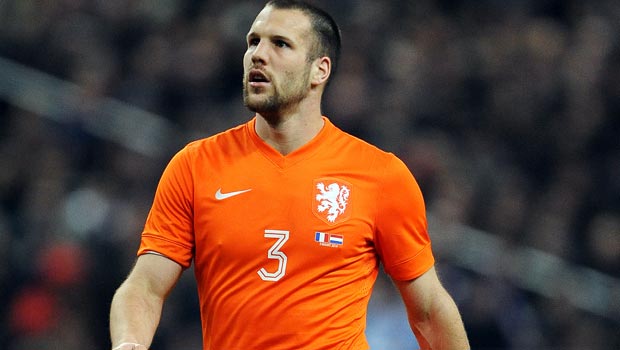 Aston Villa and Netherlands defender Ron Vlaar is another name that has constantly been linked with a move away recently, he was impressive in the World Cup for Louis Van Gaal’s Dutch side and has also had a good start individually to this Premier League campaign. The Aston Villa captain was linked with a move away from Villa Park in the Summer and will be the focus of more transfer speculation in January. Aston Villa have been poor this season and it is believed that Vlaar desires a move to a bigger club and is in search of European Football.

The Celtic defender has been linked with Arsenal in recent days and even went as far to call Arsenal “an amazing club”, Van Dijk signed from Groningen last Summer for a nominal fee and has been winning numerous plaudits. He was voted Celtic’s player of the year and big things are expected of the Dutch defender who is on the periphery of the Dutch National squad. He offers a lot in height, at 6ft 4 he has an imposing frame which is something Arsenal don’t necessary have in abundance. A fee of around £10 Million has been quoted which would be value for money for the 23 year old. 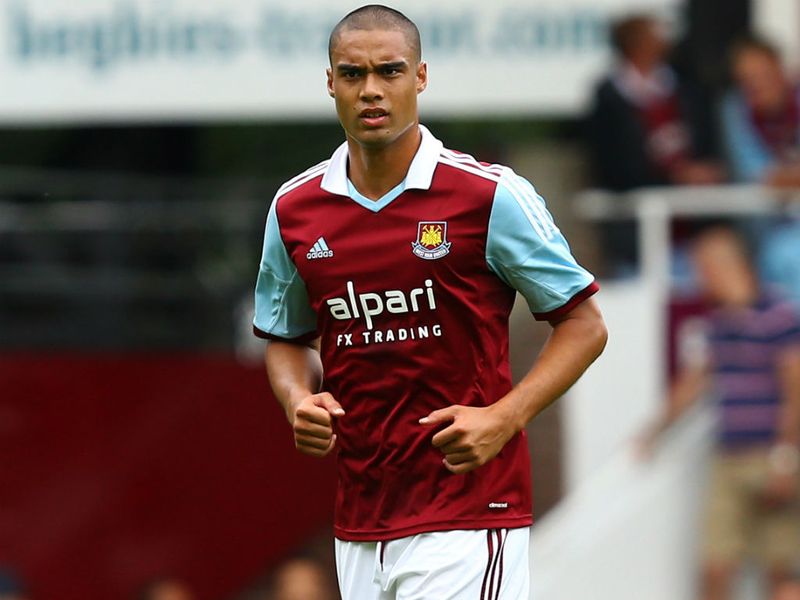 The New Zealand and West Ham defender was surprisingly linked to Arsenal yesterday amid rumours that he is ready to make the switch to the Emirates. Reid could be available for a small fee in January as his current deal is set to expire next Summer. Wenger is believed to be a keen admirer of Reid and it would not be a surprise to see him become an Arsenal player in the next transfer window.

Nastasic is somewhat a forgotten man with the arrival of Ezequiel Mangala and being unable to dislodge the experienced Martin Demichelis his signature could be up for grabs. He is a very talented centre back who appears to have been surprisingly overlooked by Manuel Pellegrini who is ready to offload the Serbian International. If you believe transfer speculation he was very close to a move away in the Summer but his wage demands scuppered any possible move.

Should Arsenal Bring Song back To The Emirates?
Wellington Silva Granted Work Permit